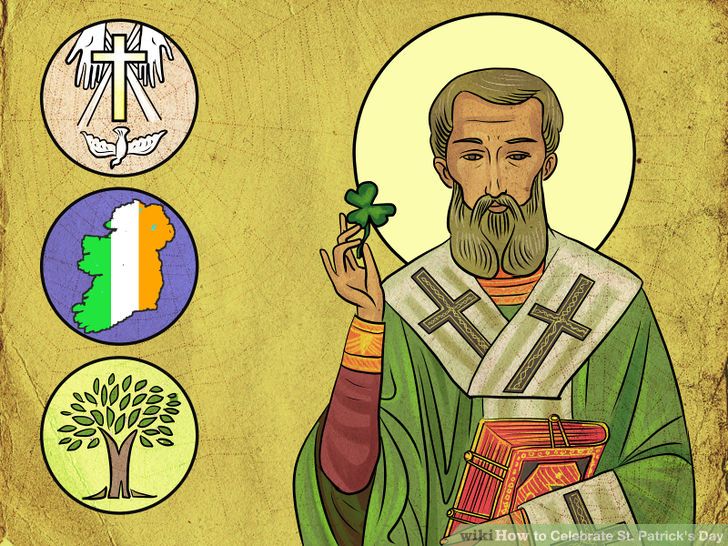 On 17th March every year, Saint Patrick’s day is celebrated and where people hailed at a celebration, dressed in green and a rattle off photos on social media of beer with chugging enthusiasts. Every year, more than 200 iconic landmarks including statues, castles, stadiums and towers around the globe turn green as the world go all out to celebrate Ireland’s National Day.

A Ramano-British Christian missionary, Huzan Fraser, Representative India, Tourism Ireland says “St Patrick was primarily responsible for converting Ireland to Christianity over a span of 30 years up to 462 AD, while the correct year of his death is a little unclear and it is believed that he died on March 17.

The story goes as when the Saint Patrick was 16 years, the Irish raiders kidnapped him and taken as a slave to Ireland where he worked as a shepherd for six years. It is a belief that God spoke to him and told him to escape to the coast where a ship would be waiting for him to take him home. Then he became a priest and returned to Ireland to convert the pagan Irish to Christianity. It didn’t take the Irish extended to revere Saint Patrick as the patron saint of Ireland, which is the rest of history. 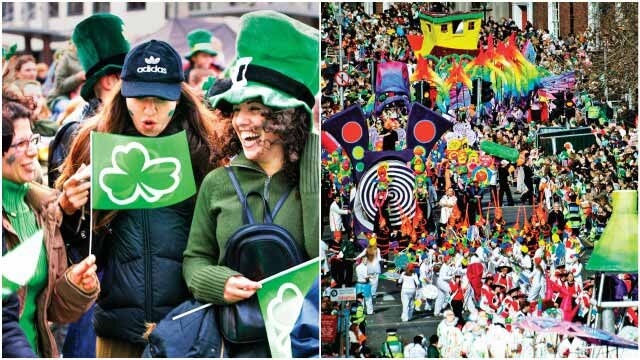 Every year, more than 200 iconic landmarks including statues, castles, stadiums and towers around the globe turn green as the world go all out to celebrate Ireland’s National Day

On the other hand, Dublin had joined the club in 1931. Motivala says that today the parade in Dublin is a colourful, huge, theatrical event that snakes through the historic city centre with vivid displays and international bands. Celebration in Dublin means four days of music, fireworks, street theatre, pageants, exhibition and dance that attracts an international audience over 1 million. However, Saint Patrick’s Day usually falls during Lent, and people do not adhere to the Lenten observances, fasting and abstinence made on the day.

Saint Patrick used a shamrock (a form of clover) to help explain the three in one principle of the Holy Trinity to the Irish, and so the green shamrock became a symbol of Ireland. Blue is the official state colour and was the original colour associated with Saint Patrick. The association of blue dates back to 1780 where it adopted as the colour of the Anglo-Irish Order of Saint Patrick. However wearing green colour only became a tradition in the 19th century. Green colour may have been associated with Saint Patrick day since the Island of Ireland is known as the Emerald Isle.

Related Topics:celebrationgreenSaint Patrick Day
Up Next