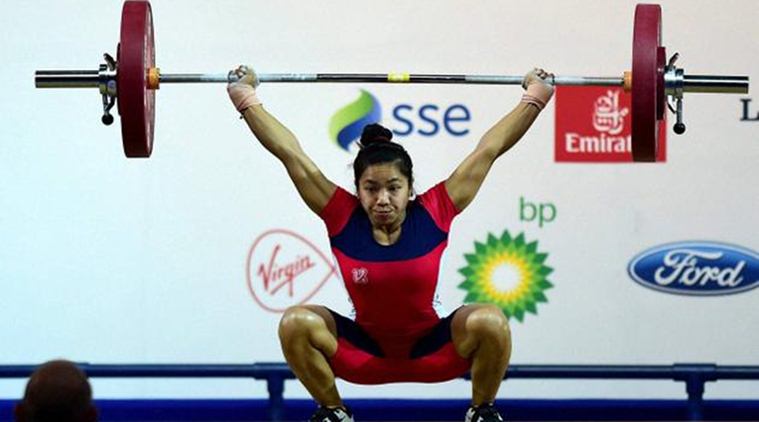 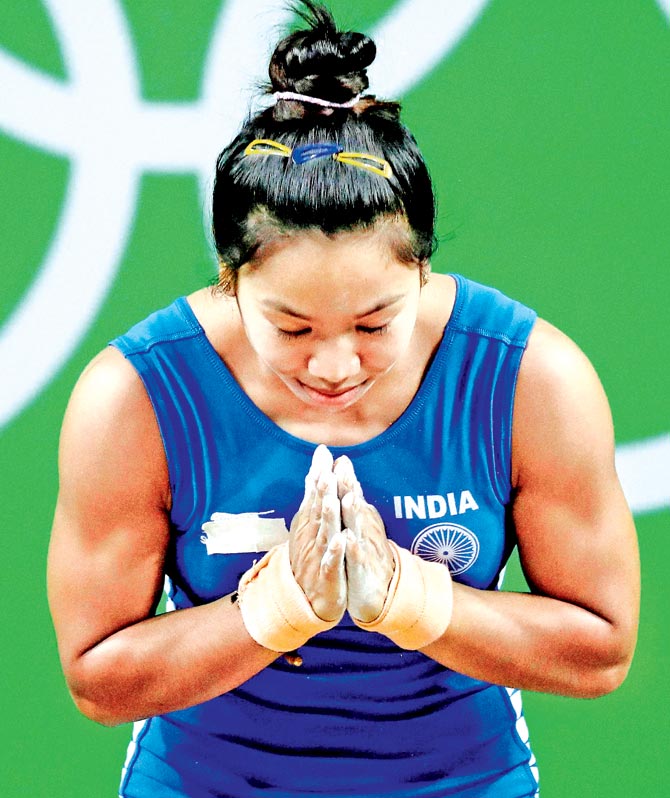 Saikhom Mirabai Chanu was born and brought up in Imphal East of Manipur District in India. She was born on 8th of August, 1994. Saikhom won several medals in the commonwealth games earlier. She won the silver medal in 48 KG weightlifting category at the 2014 Commonwealth games conducted at Glasgow.  During the 2014 commonwealth game, the gold medal was won by another Indian Khumukcham Sanjita.

Mirabai Chanu was qualified for the 2016 Olympics but she failed to finish the event as she didn’t lift the weight in any of her three attempts in the clean and jerk section. After the loss of the Olympics, she started to work hard and set a goal for the Gold. In the 2017 World Weightlifting Championship, she won the Gold medal by lifting a world record total of 194 KG in total (85 KG Snatch and 105 KG clean and Jerk). The 2017 World Weightlifting Championship was held at Anaheim, CA, USA. She made the whole country proud by winning a gold for the country. 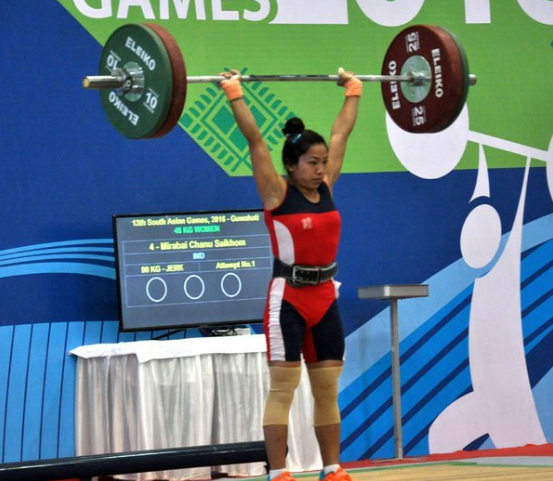 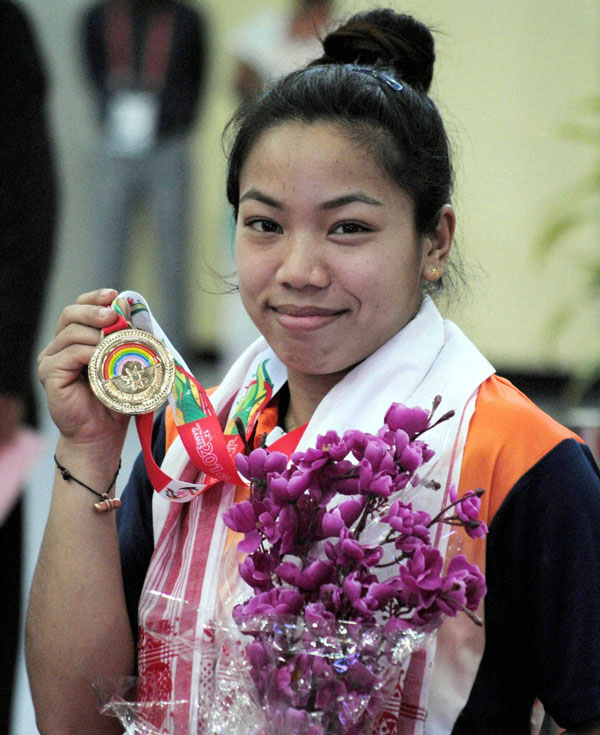 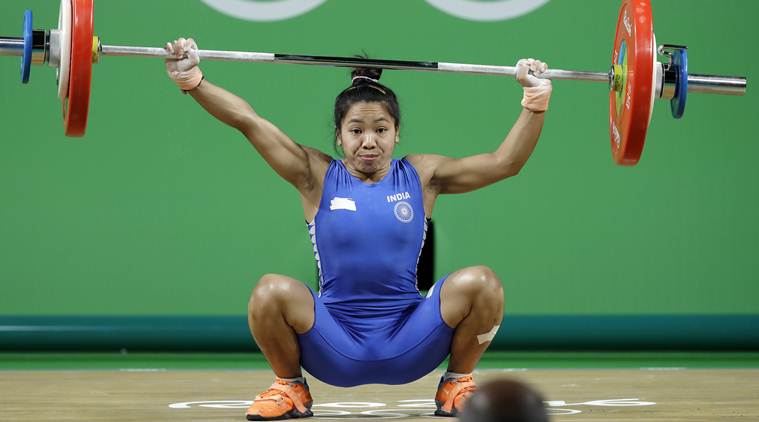 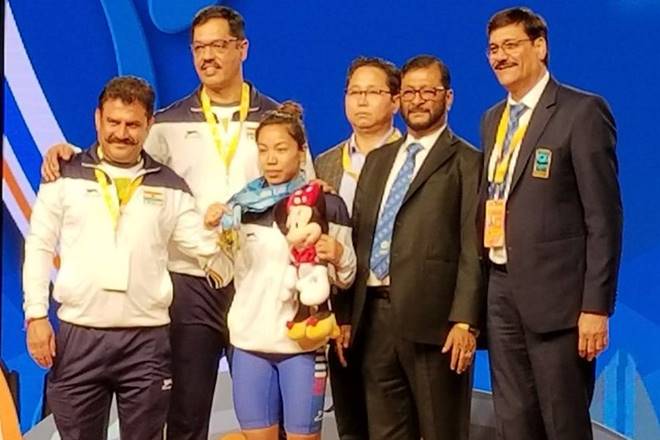