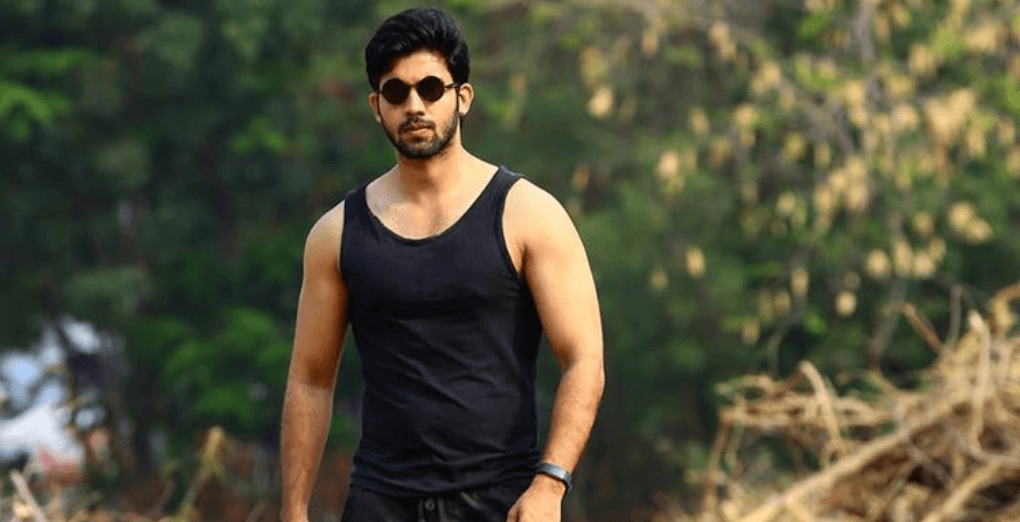 Sai Ronak belongs to Telugu Indian cinema. He was first time introduced in the film Paathshala which was released in 2014. In that movie, he proposed to play the character role Aadi. As of October 2021, Sai starring six Tollywood movies was released. His recent Pressure Cooker movie received a wonderful response from the audience. He is one of the founders of Hyderabad-based dance studio known as HY Dance Studios.