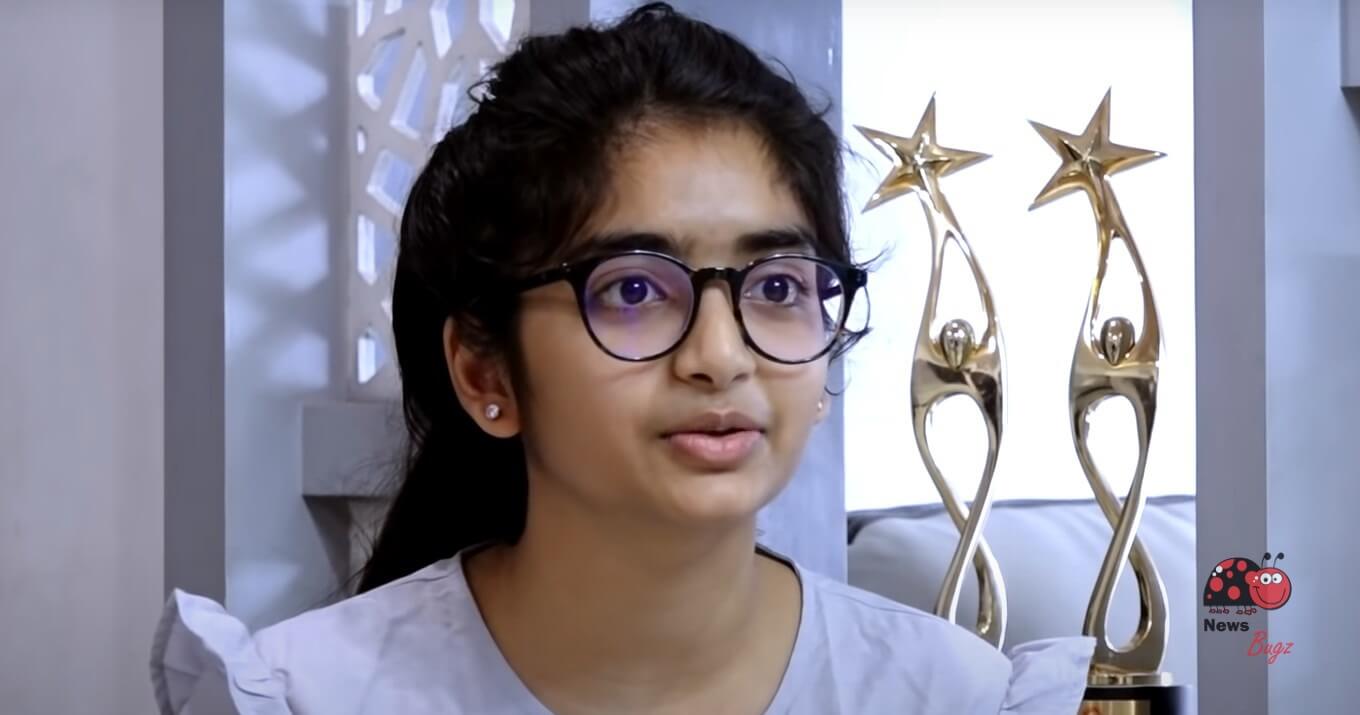 Sahithi Sekhar is a Dancer and YouTube vlogger. Her father is Sekhar Master, one of the popular choreographers in the Tollywood Industry. Sahithi has become viral after featuring in her dad’s YouTube channel named Sekhar Studio and even interviewed her Dad and Choreographer Sekhar Master. After the video has gone viral, she started doing various vlogs and dancing. She made her first television appearance on Dhee2 and Dhee5. In April 2021, Sahithi made her television debut through the Zee Cinemalu channel show Ummadi Kutumbamtho Kammati Bhojanam.

Sekhar Master dancing with his Children Sahithi Sekhar and Vinnamma