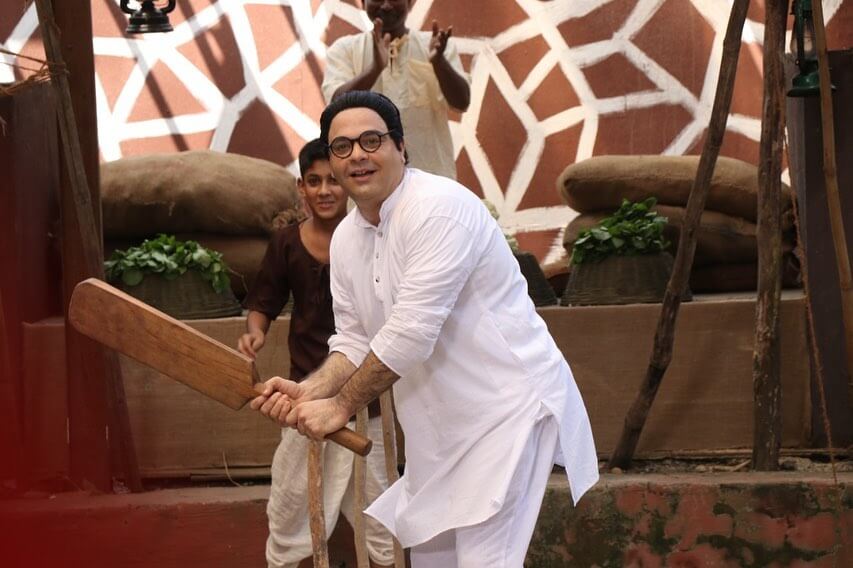 Sagar Deshmukh is an actor of Bollywood film industry who is well known for his performance in the movie Bhaai Vyakti Kee Valli – Purvardha. He started his acting career in the year 2015 with the Hindi movie Sakhha Bhau Pakka Vairi directed by Pitambar Kale. Following the success of this movie, he has appeared in various movies along with some top celebrities in Bollywood.