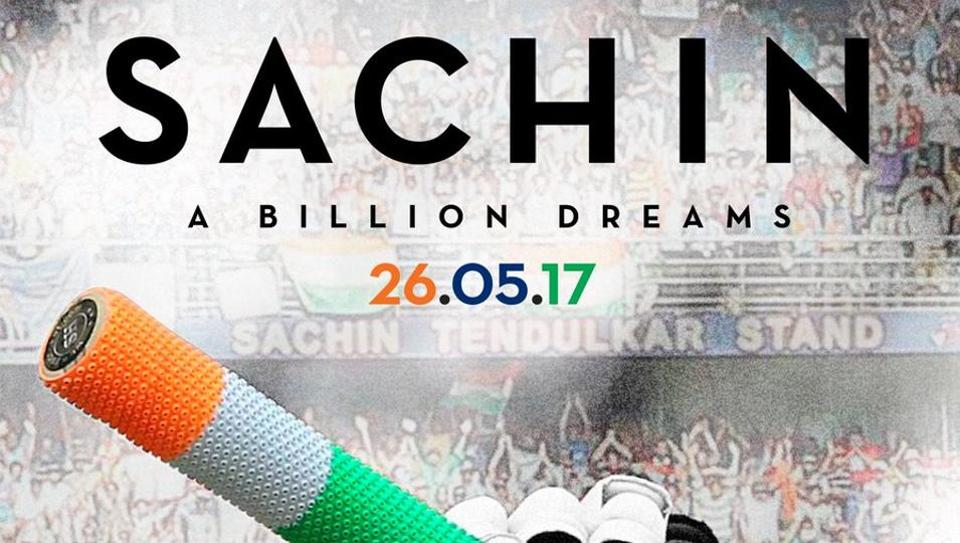 The premiere show of Tendulkar’s biopic ‘Sachin – A Billion Dreams,’ was a glamorous affair as some Bollywood stars graced the red carpet ceremony on Wednesday (24/05/2016) night. Everyone from SRK to the Bachchan, Ranveer Singh, directors, industrialists, and many celebrities showed up for the special screening of the biographical film on the God of cricket.

Along with the Bollywood stars, The entire Indian Cricket Team arrived on the red carpet to show their support for the legend of Cricket.

Sachin: A Billion Dreams is directed by the Emmy-nominated filmmaker James Erskine, who made Battle of the Sexes on the famous tennis match between Bobby Riggs and the Wimbledon champion Billie Jean-King.

Great the man greater the story @sachin_rt billion dreams beautifully put together by James erskine go watch it 👊🏽 🙏👏🏽I was just 🤳 pic.twitter.com/n4MwYK63PN

Revived some inexplicable memories today! Attended the premier of Sachin A Billion Dreams, it's a great story by the great man @sachin_rt pic.twitter.com/8v0ic0cI5z

Thanks team #India for making the day special. A lasting image of the boys led by @imVkohli before they left for #CT17 #SachinABillionDreams pic.twitter.com/JYQIy29f7G

Thank you @sachin_rt Paaji for arranging the perfect send-off to the #CT17 for us. #SachinABillionDreams #inspiration 😇🙏 https://t.co/B9bm4n7FMM

Cop’s Son Kills Mother & Daring his Father with her Blood as “Tired of her, catch and hang me”

Is GM Mustard Necessary for India? The Important Decision Pending with Environment Ministry