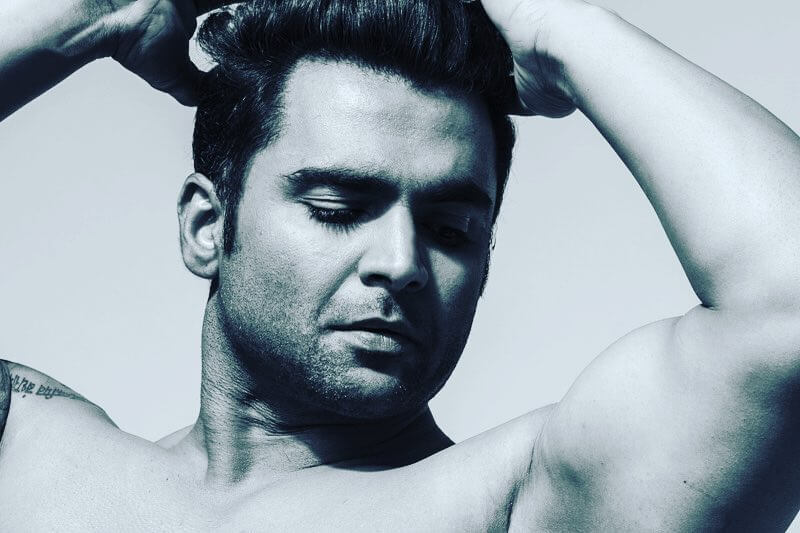 Sachiin Joshi is a businessman and Indian cinema artist who mainly works on Telugu, Hindi and Tamil film industry. He made his debut in the Telugu cinema with the film Mounamelanoyi which was released in 2002. After a few films in Telugu, he made his Bollywood debut with the film Aazaan in 2011, and also he is a co-producer of the movie. Veerappan, Yaar Ivan Amavas are his notable Indian movies.