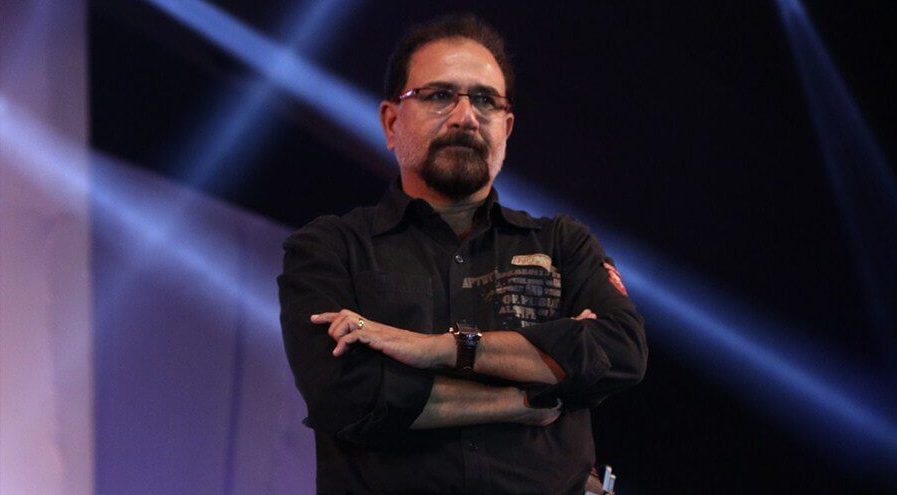 Sabu Cyril is an amazing Art Director and Production designer, who is working in Indian Film Industry. His work will be very technical and his designs will decorate the movie with a grand sight. For his excellent hard work, he was awarded with National Film Award for Best Production Design four times, Filmfare Award for Best Art Direction (including south) five times and he was nominated at 42nd Saturn Awards. His work in Shankar‘s Enthiran won him international recognition. Over the years, he has emerged to be the most expensive and celebrated art director in the country. Check out below for Sabu Cyril (Art Director) Wiki, Biography, Age, Family, Movies, Images, and More.

Sabu Cyril was born as Vincent Cyril on 27 January 1962 in Kochi, Kerela, India. He did his schooling at Asan Memorial Senior Secondary School, Chennai, and was graduated in Visual Communication with professional training in Arts and crafts from Government School of Arts and Crafts, Chennai, Tamil Nadu, India. After graduation, he started his career as a freelance graphic designer and worked for top companies like  Welcomgroup Hotels, the Taj Group of Hotels, and Madura Coats. He entered film industry as an Art director in 1988 and has directed more than 2,500 advertisements, 3 teleserials and 115 feature films in Malayalam, Tamil, Telugu, Hindi, and Kannada. He also designed for several stage shows. 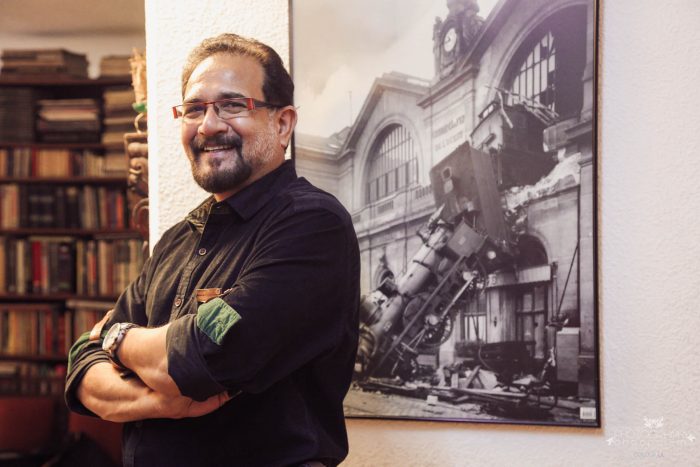 In 1996, Sabu Cyril directed the stage design for the Miss World beauty pageant. He also worked as one of the 2nd unit directors in the 1990 film Iyer the Great. His latest work Enthiran, in which he also played an important role, has won him international recognition. 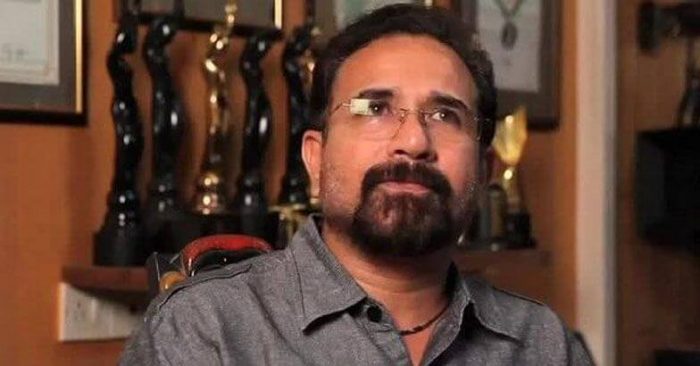 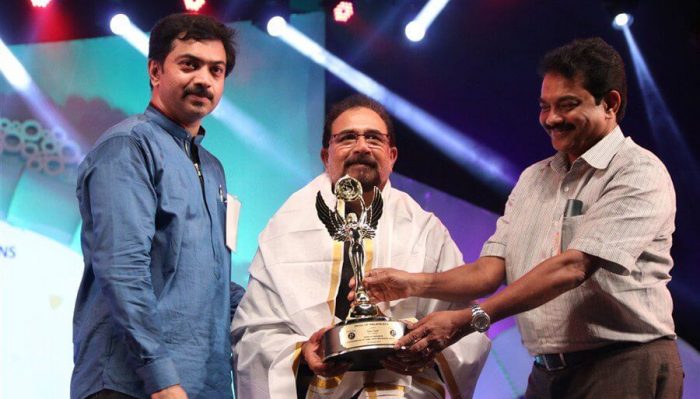 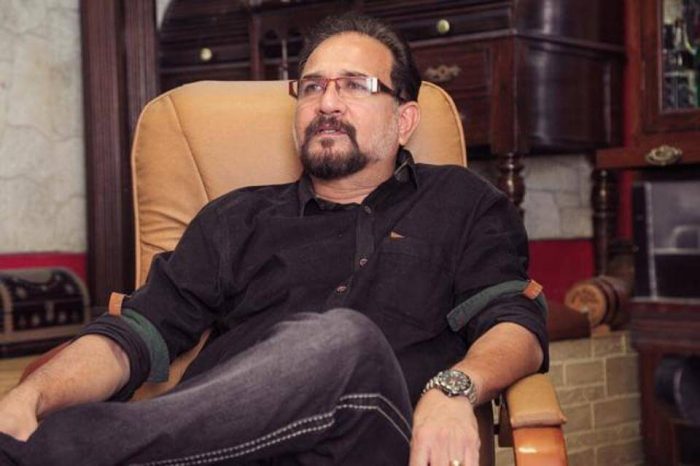 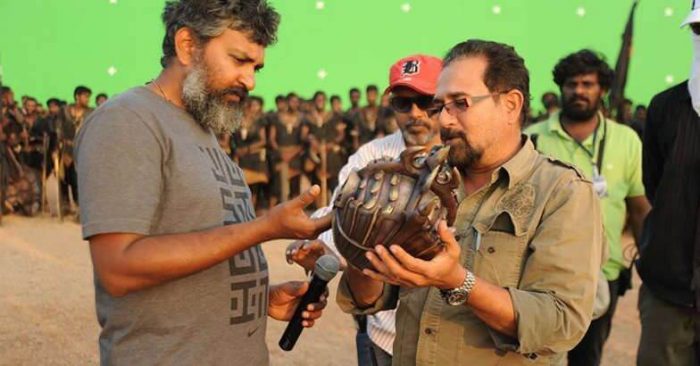 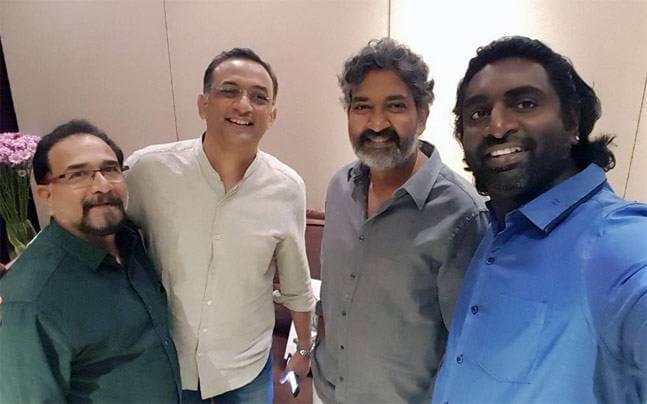 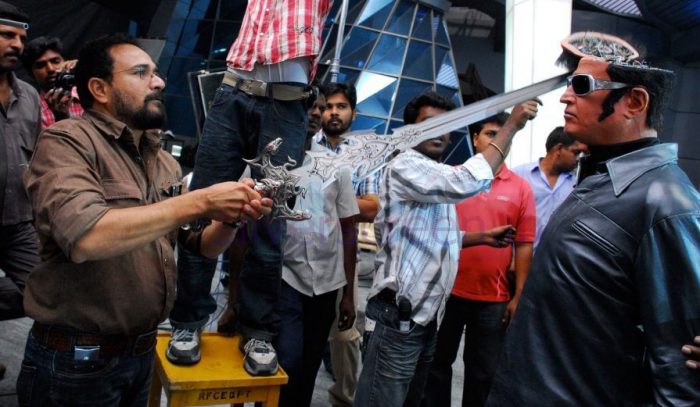