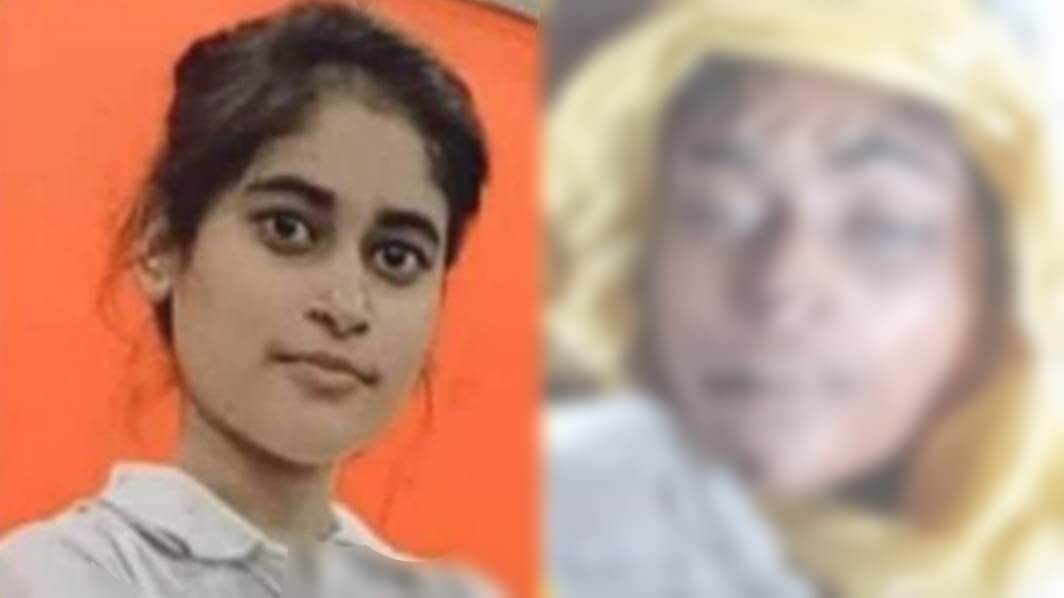 Sabiya (Rabia) is the Delhi girl who was brutally killed in Haryana’s Faridabad. She was gang-rap*d and tortured several times. The 21-year-old Sabiya from Sangam Vihar, Delhi, is a Police Defence officer who started her service before 4 months. The hashtag #justiceforsabiya #justiceforRabia is trending on social media for the past two days.

According to reports, her husband was surrendered at Kalindi Kunj police station, agreeing to his gruesome act. He reportedly claimed that the two got married at a court in June 2021, but here is no proof of marriage. He told the police that he brought the Sabia near Surajkund Pali road on the bike on Thursday, where he murdered her and dumped her body.

Sabia parents are not aware of the marriage but stated that the woman’s husband had helped their daughter to secure a job, and they had a close relationship since then.