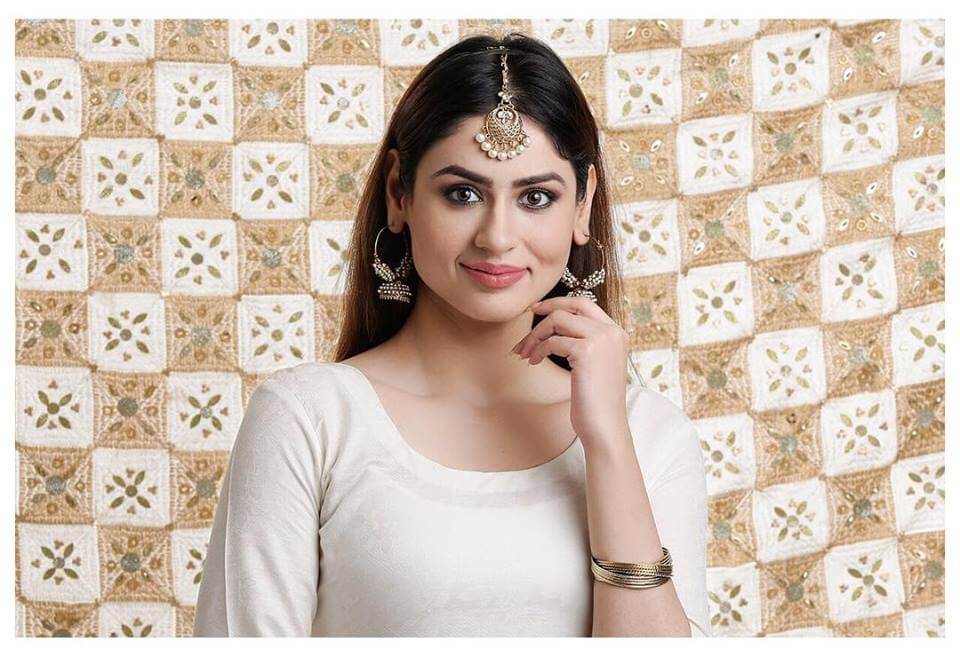 Sabby Suri is an Indian movie actress and model, who works in Punjabi and Bollywood film industry. She made her acting debut with the 2016 Punjabi movie Big Daddy – World’s Best Father. She also starred in director Sukhjinder Singh’s Yaar Belly.