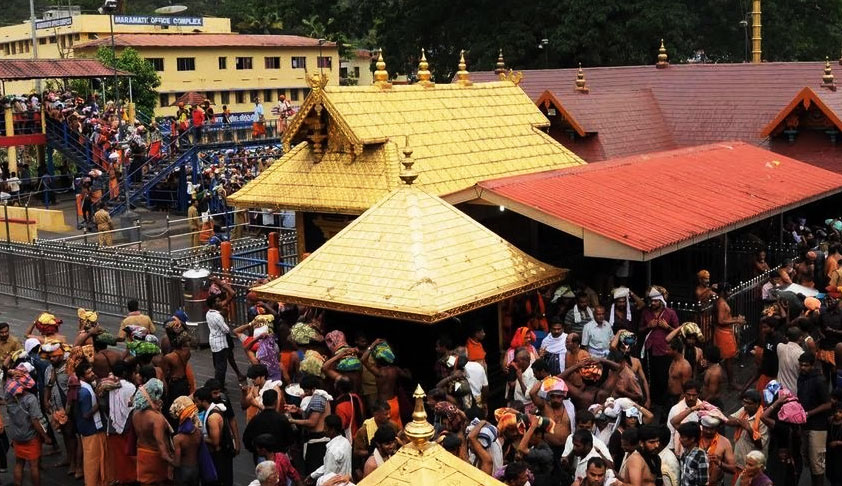 On Friday, the Supreme Court has ordered to allow women of all ages to enter Sabarimala Temple in Kerala. Headed by Chief Justice Dipak Misra, the five-judge constitution bench has said banning the entry of women in Sabarimala temple is gender discrimination and it violates the Hindu women rights. Further, the court has stated that the biological reasons shouldn’t be considered for the continuation of an age-old tradition. 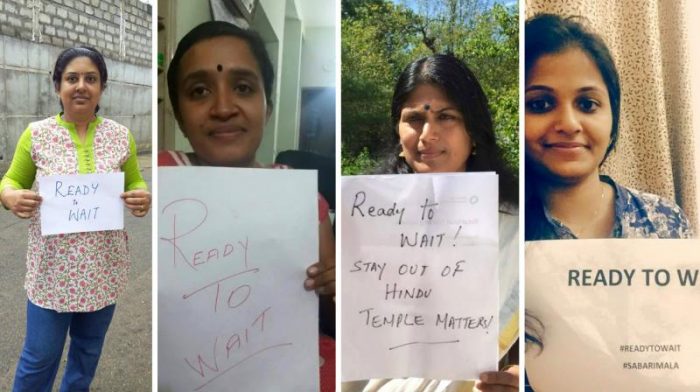 While reading out the 4:1 verdict, CJI Dipak Misra has said the women were equally entitled to worship and that the rule which restricted the entry of women of 10-50 age group went against the right to worship of Hindu women and the right to equality.