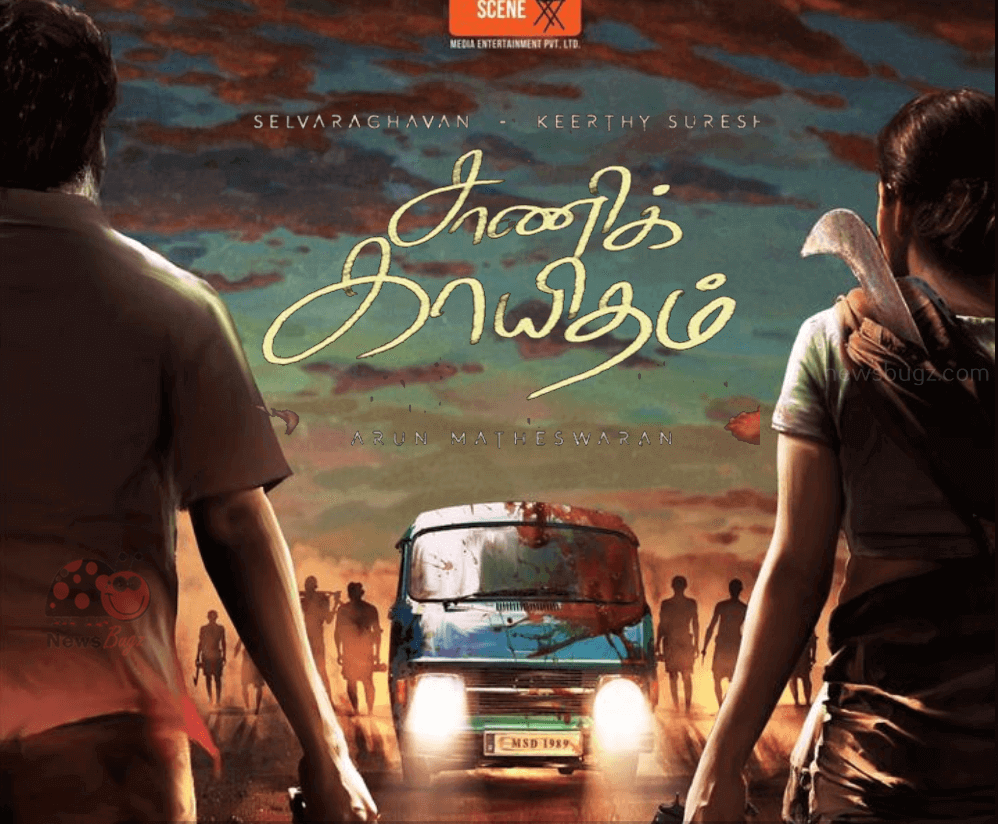 Saani Kaayidham is an upcoming Tamil movie starring Keerthy Suresh and Selvaraghavan in the lead roles. Touted to be thriller drama, the film was directed by Arun Matheswaran. Produced by Screen Scene, the film is based on a true story that happened during the 1980s.

The first look poster reveals that the movie is a rugged killer drama featuring National award actress Keerthy Suresh and director Selvaraghavan facing a bunch of goons with a blood-stained sickle. Selvaraghavan will be debuting as an actor with this crime thriller flick.

Here is the main cast list of Saani Kaayidham,

The trailer video of upcoming tamil movie Saani Kaayidham will be updated soon.

Saani Kaayidham songs will be updated after it gets officially released.