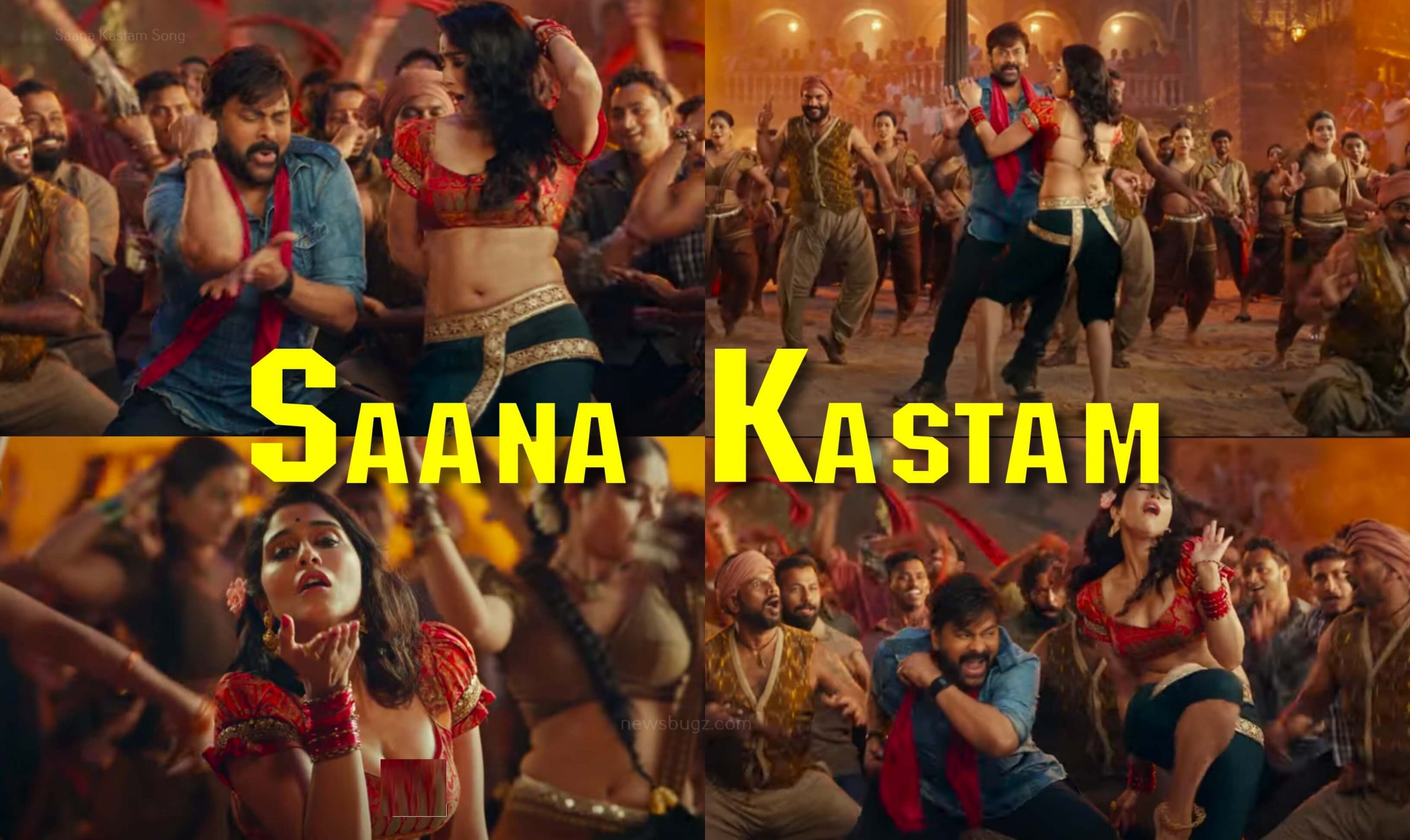 Composed by Mani Sharma, Saana Kastam song lyrics were penned by Bhaskarbhatla and it was sung by Revanth and Geetha Madhuri. The film was bankrolled by Chiranjeevi himself under his banner Konidela Production Company. Saana Kastam Telugu song was choreographed by Prem Rakshit.