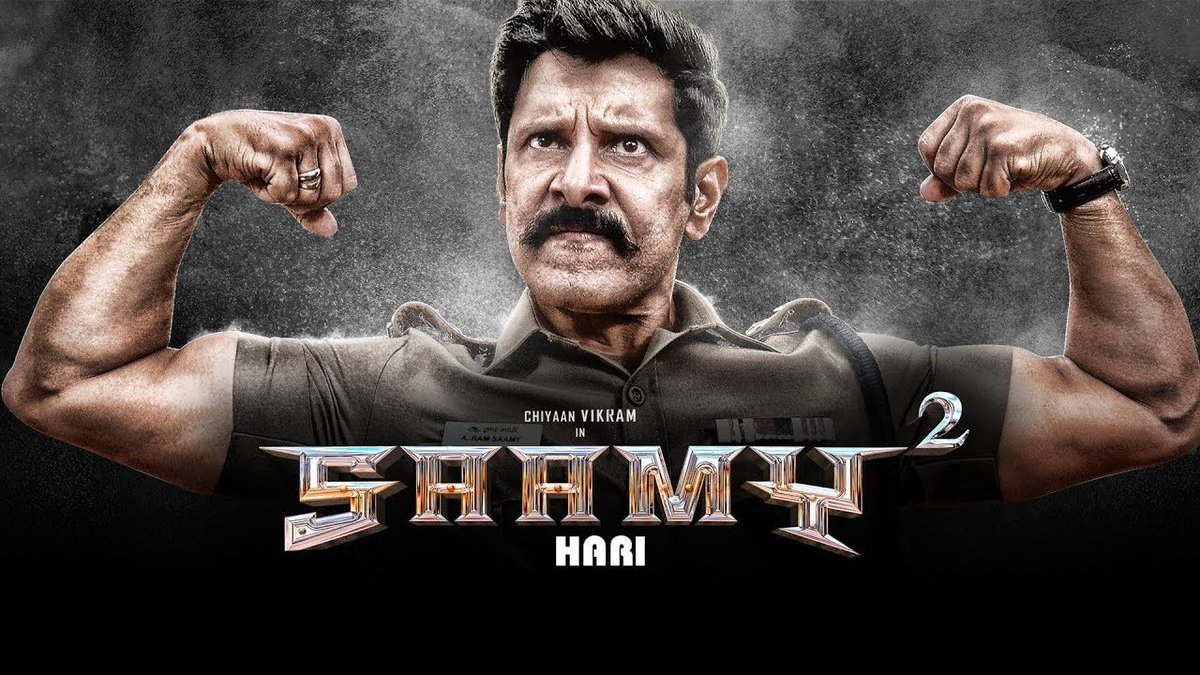 Saamy² Tamil Movie 2018: Saamy 2 is a Tamil-language action thriller film written and directed by Hari. The movie features Vikram in the dual role with Keerthy Suresh, Bobby Simha, Prabhu and Soori in supporting roles. The film is a sequel to the 2003 blockbuster film Saamy. Devi Sri Prasad is the music director for this film and the cinematography is handled by Priyan and A. Venkatesh. V.T. Vijayan handles the editing work for this movie. The movie produced Shibu Thameens under the banner of Thameens Films. Check below for Saamy 2 Tamil Movie 2018 | Chiyaan Vikram | Cast | Songs | Trailer | Review and much more.

Saamy Square is one of the much-anticipated sequels to the original ‘Saamy’. The movie which is directed by Hari has some mixed scenes and stories from his previous movies. Saamy Square doesn’t have a strong storyline to justify the first part. Chiyaan Vikram’s acting, screen presence, dialogue delivery, and stunt sequences are good. Bobby Simha rocks his villain role after Jigarthanda. BGM is good from Devi Sri Prasad especially the villain theme.