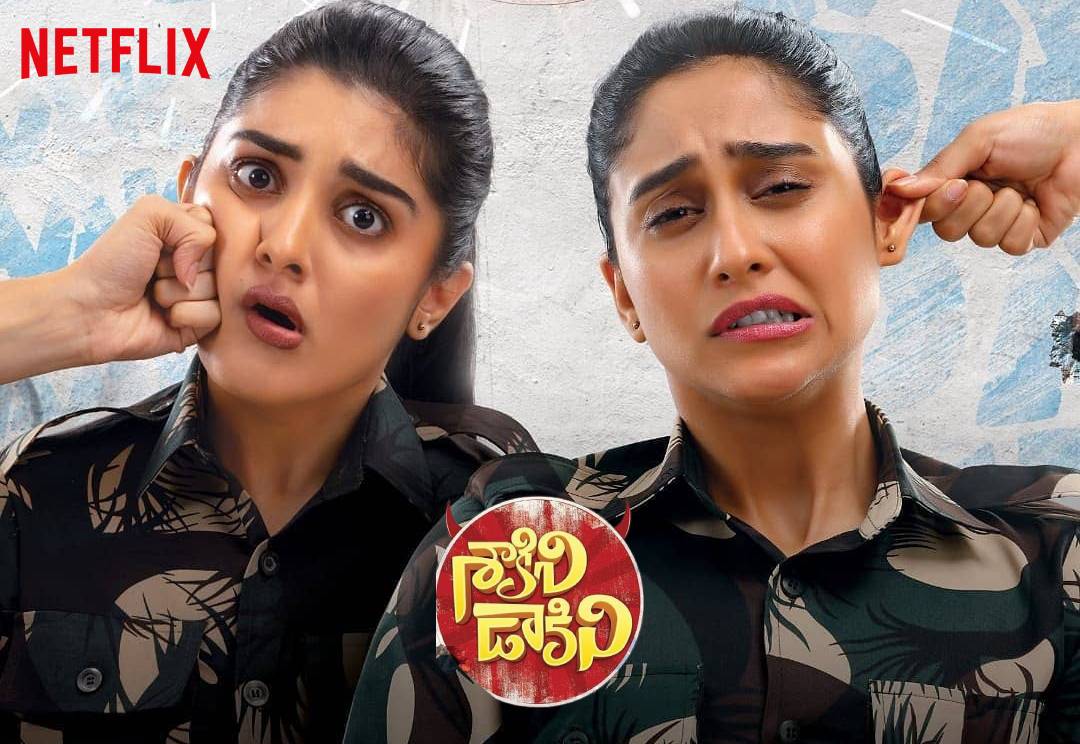 Saakini Daakini is the most excited Telugu drama helmed by superlative director Sudheer Varma. It features Regina Cassandra as Damini and Nivetha Thomas as Shalini. It is the remake version of Korean action comedy film Midnight Runners. Saakini Daakini is a theatrical release that scheduled on 16th September 2022.

Saakini Daakini Movie digital streaming rights were acquired by Netflix. The satellight righs of the film was bagged by Star Maa.