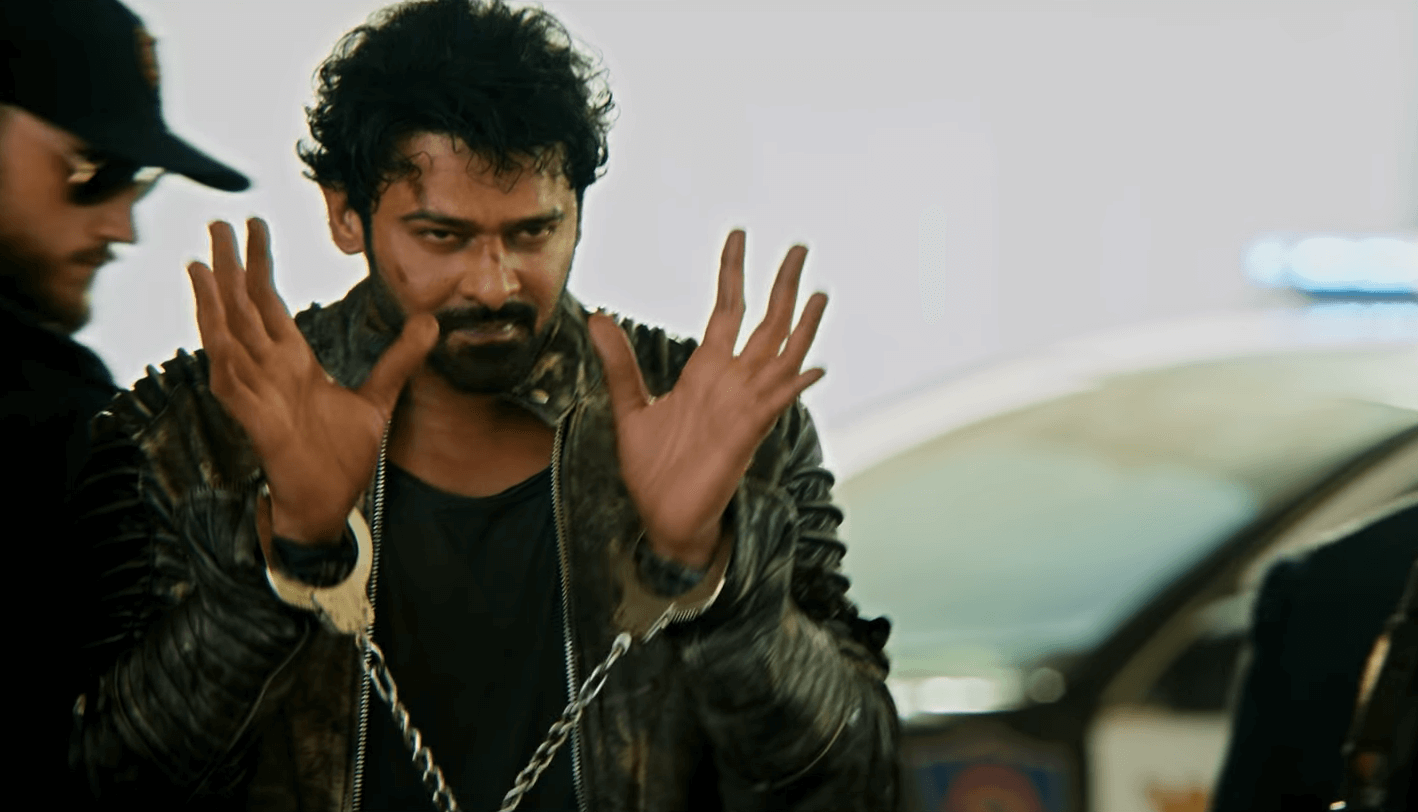 Prabhas starrer Saaho movie becomes the latest victim of piracy as it has been leaked online by the infamous website Tamilrockers. Within a few hours, Saaho Movie Download link made available in other torrent websites like Movierulz, Jio Rockers, Khatrimaza. Fans and critics are urging authorities to take severe action against the piracy websites. After the blockbuster success of Bahubali, Prabhas starrer multilingual (Tamil, Telugu & Hindi) movie Saaho hits the screen on August 30 2019.

Seems to be a revenge thriller, the movie was receiving mixed reviews from both critics and audiences as well. Going through twitter, Prabhas steals the show & holds the film on his own in the first half. His mysterious character showcases a lot of charm, swag & humor. As expected, we get cops, robbers & the Mafia world. But Darling Prabhas is the only one who stands tall. Bollywood diva Shraddha Kapoor does a neat job in this action flick.

Even though the government has taken several actions against the website, they continue to leak new films online. Its latest piracy victims include Comali, Ranarangam, Evaru, Mission Mangal, Batla House, Kousalya Krishnamurthy, Bakrid, and Kennedy Club.

Madras High Court had ordered to block all the piracy hubs, but Tamilrockers continues to be a menace for filmmakers. The notorious website keeps changing its domain extension and can also be accessed through proxy servers. The leaking of such high budget movies might affect box office collection and it kills the efforts of technicians. If you are not able to watch the movies in theatres, just download the movies from some official websites like Hotstar, ZEE5, Amazon Prime and more.