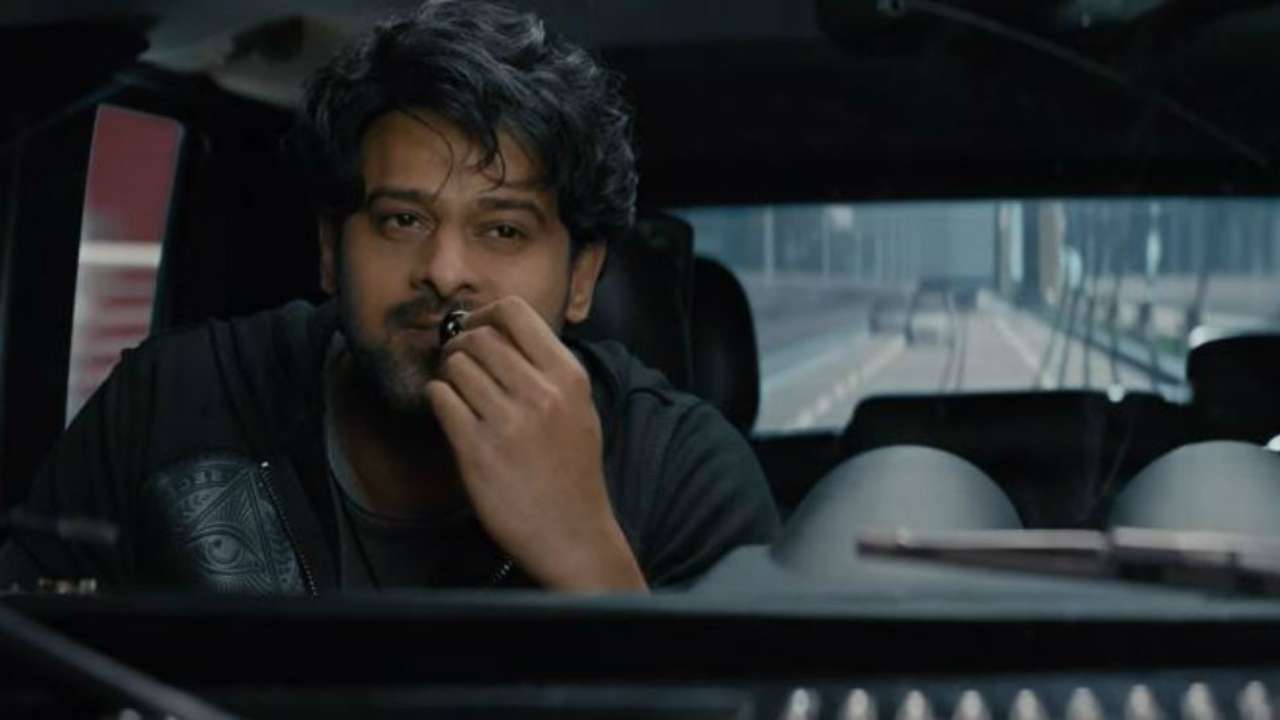 Saaho Box Office Prediction: The much-awaited blockbuster film, Saaho is all set to rule the box office this week. Jointly produced by UV Creations and T-Series, the film has been shot with a budget of Rs 350 crore in languages like Hindi, Tamil, and Telugu. Saaho is highly expected to do well on the box office as Darling star Prabhas had previously given a mega-hit in SS Rajamouli’s Baahubali. As per the report, the historic film has shattered almost every box office collection record in India.

Sumit Kadel, a popular Film Critic and Trade Analyst says ” Saaho has received a wonderful response after the launch of its trailer. Though the songs haven’t received any appreciation, the movie will be driven completely on the merit of the content. Prabhas turning into a superstar after Baahubali’s success will be a huge edge and the Hindi version of the movie is expected to bag Rs 18 crore to Rs 20 crore on its opening day. Talking about the all India collection it may earn around Rs 75 crore combining Andhra Pradesh and Tamil Nadu collections.”

Saaho Telugu version is all set to release in IMAX format in India and all across the globe. This action flick will be digitally re-mastered in the stunning IMAX format for all markets. Directed by Sujeeth, the film also stars Shraddha Kapoor, Jackie Shroff, Neil Nitin Mukesh, Vennela Kishore, Murli Sharma, Arun Vijay in key roles.

The Teaser of Saaho has generated stir among audience & trade across India. So it seems Day-1 collection of Saaho in India will be more than Rs 70-75 cr nett.