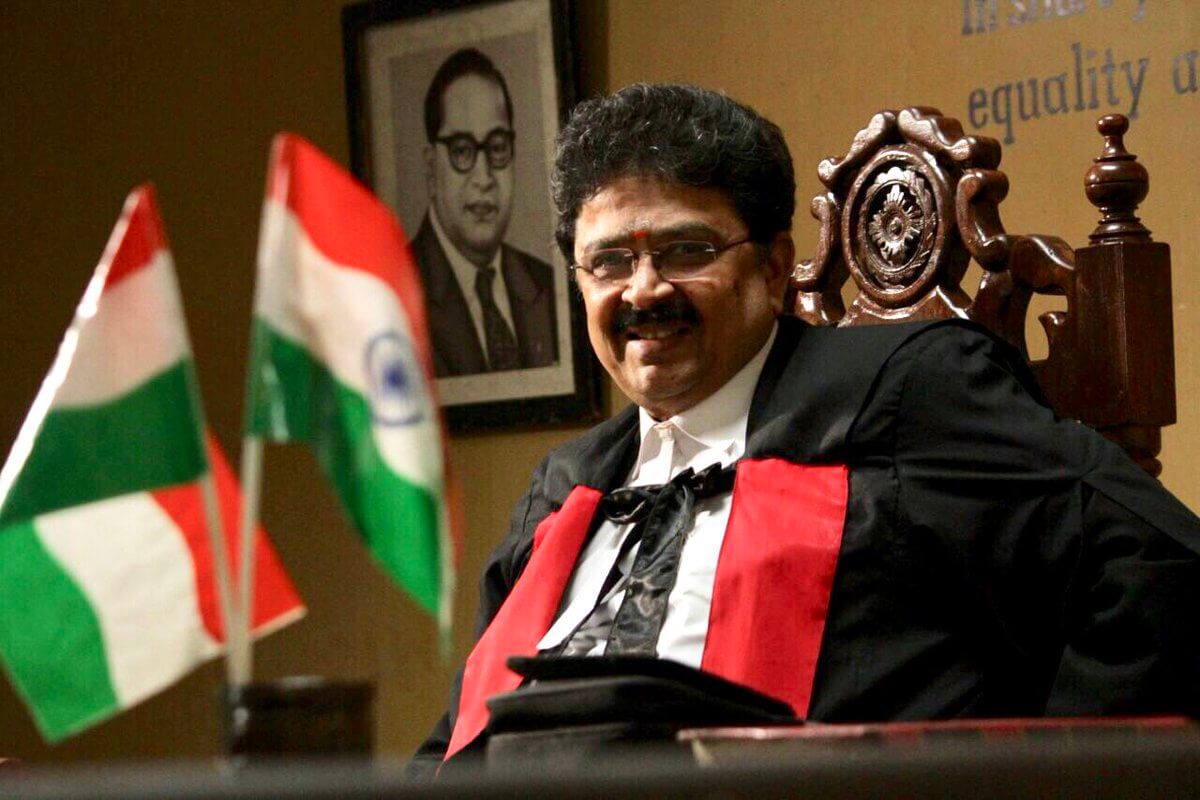 Sattanathapuram Varadaraja Mudaliar Shekhar (aka) S. Ve. Shekher is a Tamil scriptwriter and film actor known for his slapstick humour and public welfare initiatives. He entered Kollywood Film Industry as a still photographer for the film “Mogham.” Then, he was spotted by the legendary director K. Balanchander, who provided the opportunity for S. Ve. Shekher to act in a film “Ninaithale Inikkum.” S. Ve. Shekher is one of the best-known comedians in Tamil Film Industry, and he has made substantial contributions in the religious domain, particularly in temples. S. Ve. Shekher got appointed as one of the members of Central Board of Film Certification. He made entry into politics by contesting and winning the Legislative Assembly Elections as an AIADMK (All India Anna Dravida Munnetra Kazhagam) candidate at Mylapore. Check out below for S. Ve. Shekher Wiki, Biography, Age, Movies, Family and Images.

S. Ve. Shekher was born to Sattanathapuram Venkataraman on 26 December 1950. He finished his diploma in Mechanical Engineering and post graduation in Air Conditioning and Refrigeration. S. Ve. Shekher is married to the Grand Daughter of G. Ramanathan, UMA and the couples are blessed with two children: Daughter Anuradha and Son Ashwin.

S. Ve. Shekher starter his career in 1974 as a stage actor and then he entered Kollywood film industry as a still photographer for the movie “Mogham.” Then, Director K. Balanchder provided him with the opportunity to act in films in Ninaithale Inikkum, Varumayin Niram Sivappu and much more. After performing in 96 films, he went onto act in Television serials like Vanna Kolangal and Nam Kudumbam. He was a member and later a team leader of popular drama troupe “Mylapore Boys.” Later, he became the president and chairman of that troupe.

As an expert in Broadcast, theatrics and sound effects, he won the Best All India Programme Producer Award for four times in a row from Radio & Television Advertisers & Producers Association (RAPA). With the success of a Singapore drama tour in 1973, he formed his drama troupe, Natakhapriya, the troupe which has performed in various countries like Europe, United States, South Korea, Malaysia, Singapore and UAE. In 2015, he got appointed as one of the members of Central Board of Film Certification.

He is an ex-member of the Tamil Nadu legislative assembly and was elected by the Mylapore constituency. In 2006, S. Ve. Shekher was elected as an Anna Dravida Munnetra Kazhagam candidate.  In 2008, he rebuked the party leadership for not inviting him to a general council meeting. On July 30, 2009, he was expelled from AIADMK. Later, he joined Bharatiya Janata Party (BJP) on October 8, 2013. He is known for not allowing any criticism and popular for using derogatory remarks against women and rationalists.

S. Ve. Shekher provoked anger in April 2018 by sharing a post on Facebook that disparages the woman journalist who had opposed strongly to the Governor tapping her on the cheek on Tuesday. He wrote

Thank you for reading the biography.