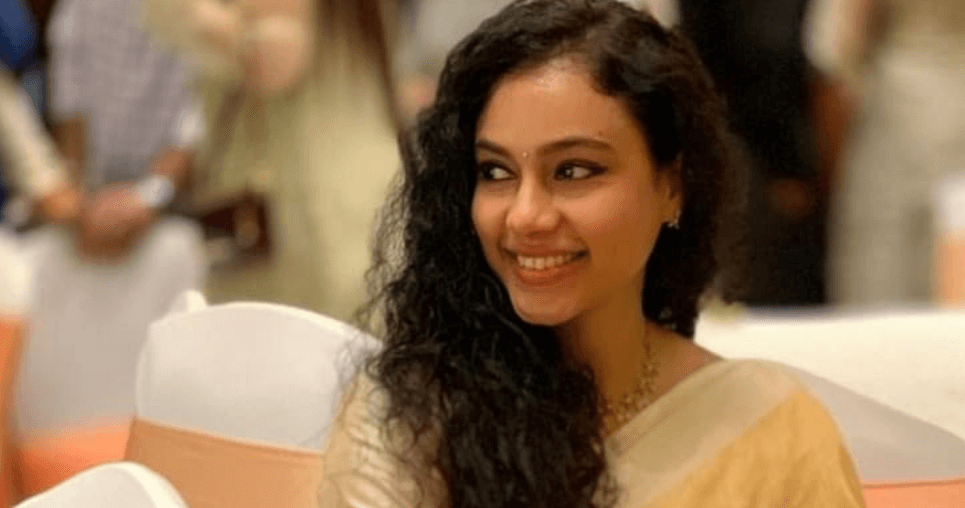 Rupa Manjari is a Mollywood and Kollywood actress. Thiru Thiru Thuru Thuru (2009) is the first Tamil film project of Rupa. In 2010, she made her Malayalam debut in the film Tournament – Play & Replay. She became popular after the Tamil song Makkayala Makkayala in Naan movie that hit a million views. As of July 2019, she acted in five Tamil movies and three Malayalam movies.