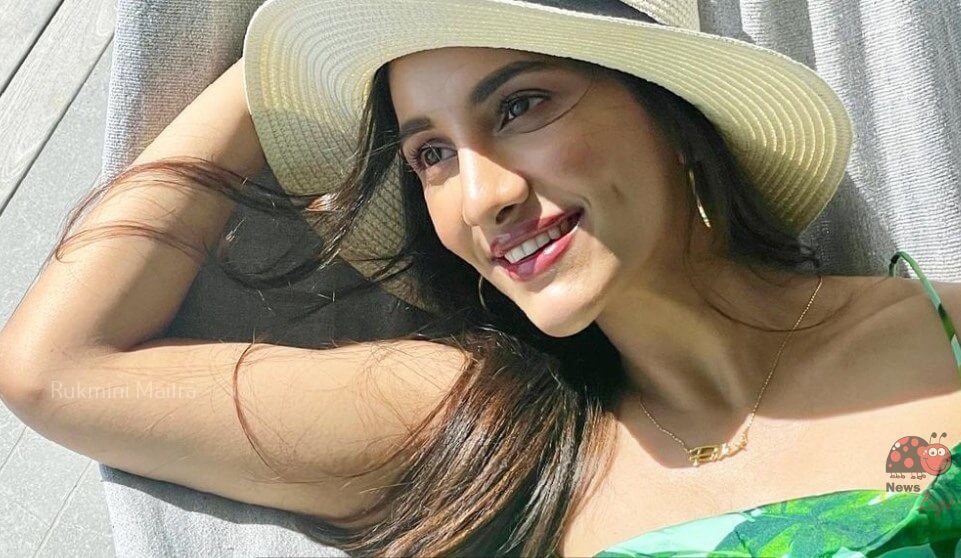 Rukmini Maitra is an actress and model. Rukmini is mostly known for her work in Bengali movies. She made her cinematic debut in Raj Chakraborty’s Chaamp (2017). Rukmini began her modeling career when she was 13 years old. Rukmini has posed for a number of national and international brands, including Reliance, Lakme, Sunsilk, Parachute, Titan, Royal Stag, and others. She has also featured as a guest for reality series like Didi No. 1, Mirakkel, and others. She was awarded the Calcutta Times Most Desirable Woman of 2017 and The Times 50 Most Desirable Woman of 2017 by The Times of India.

Here is a list of movies acted by Rukmini Maitra,

Here is a list of TV Shows that appeared by Rukmini Maitra,

Here are the awards won by Rukmini Maitra,

Have a look at the latest pictures of Rukmini Maitra,