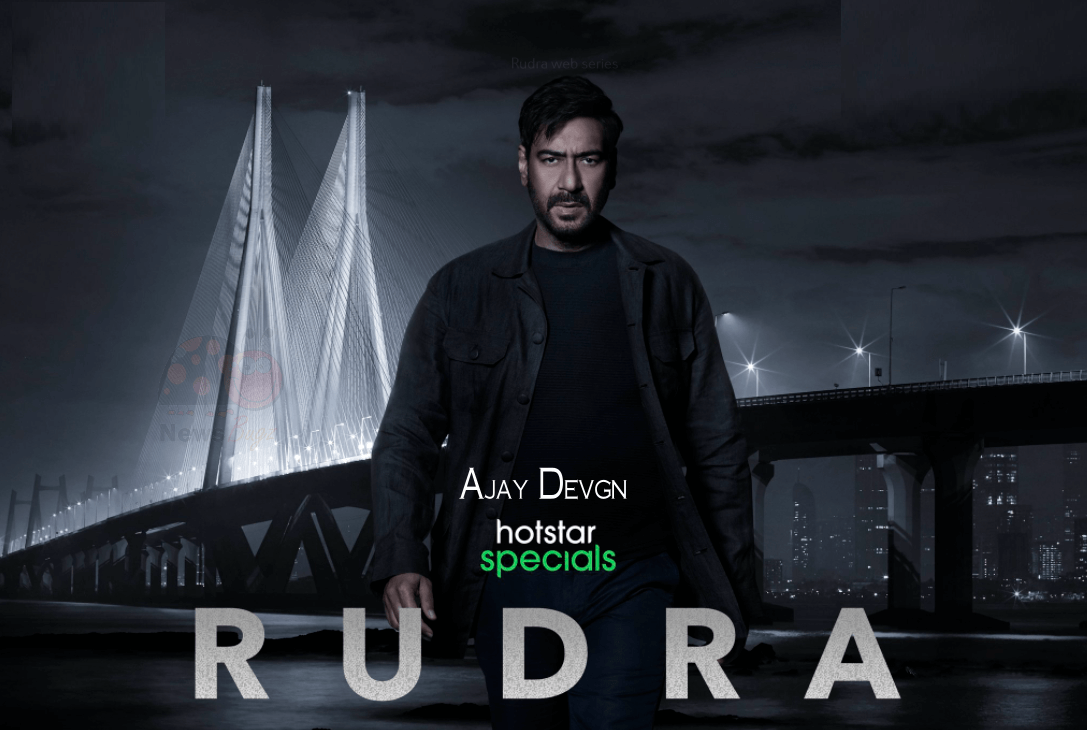 Rudra – The edge of Darkness is the upcoming web series starring Ajay Devgn in the lead role. The series will be streamed online on Disney+ Hotstar VIP. Bollywood superstar Ajay Devgn’s digital debut “Rudra – The edge of Darkness” is a crime thriller series that will be shot across iconic locales of Mumbai. According to sources, actress Ileana D’Cruz will be doing a pivotal role in the series. All episodes streaming from 4th march only on Disney Plus Hotstar.

The series is being produced by Applause Entertainment in association with BBC Studios India. It is the official adaptation of the blockbuster British series “Luther“. Watch and download all the latest episodes of Ajay Devgn Rudra The Edge of Darkness web series online on the Disney+ Hotstar app.

Hotstar Specials has many crime thriller series like Aarya, City of Dreams, Hostages, Criminal Justice, and more. Rudra is the new crime story that joins the list.

Here is the main cast list of Rudra web series 2022,

Have a look at the latest official trailer of Ajay Devgn starring Rudra,