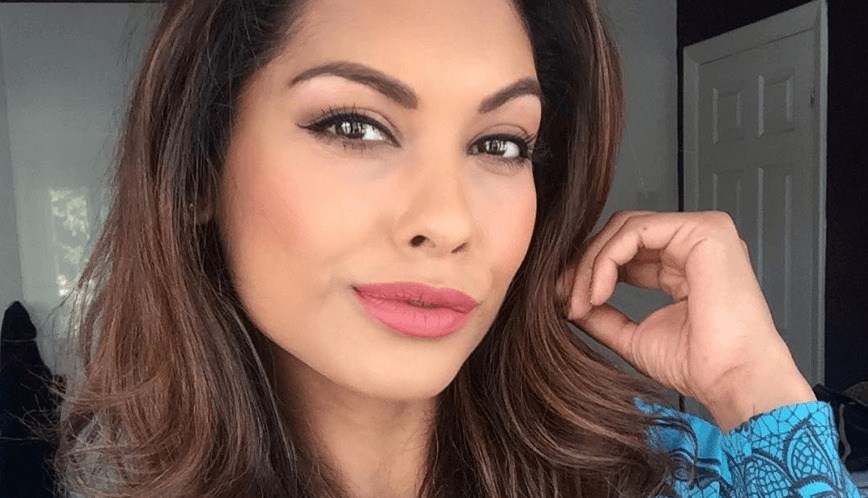 Rubie Marie is an England Model, counselor and life coach from West Midland. She is the winner of Miss Galaxy UK 2016. As Rubie is a victim of forced marriage, she said that she would use this platform to raise awareness and transform the lives of women affected by the issue of forced marriage.

When Rubie was only 15, she was forced to marry a 30-year-old man in Bangladesh. She was preparing for her GCSEs at that time and she wasn’t prepared for the marriage at a very young age. But her parents convinced her saying that they had spent a lot to travel to Bangladesh and they wanted to get her married. Again after a long gap, at 24, she took her GCSEs and became a counsellor and life coach to help her fellow women who suffer from bad experiences.

Rubie became pregnant and got extreme morning sickness that no medicine could work on that. Rubie’s husband was also experiencing unexplained flu-like symptom similar to hers. , the baby was born three weeks prematurely with severe jaundice. Later doctors investigated that Rubie had CMV. Cytomegalovirus (CMV) is from the herpes family and commonly spread through saliva and bodily fluids and can be contracted by kissing or through sex. A pregnant woman with an active CMV virus can be passed to her unborn baby, causing severe problems such as hearing loss and learning difficulties.

Her daughter was born handicapped and deaf along with learning difficulties. Rubie ran away with another partner and started a new life. Her first marriage was dissolved as she was underage during the marriage and the volatile relationship came to an end.

Now Rubie is settled with a new partner and also has a 14-year-old son. Her daughter is 16 years old and can only communicate through picture references. But Rubie says she is very happy.