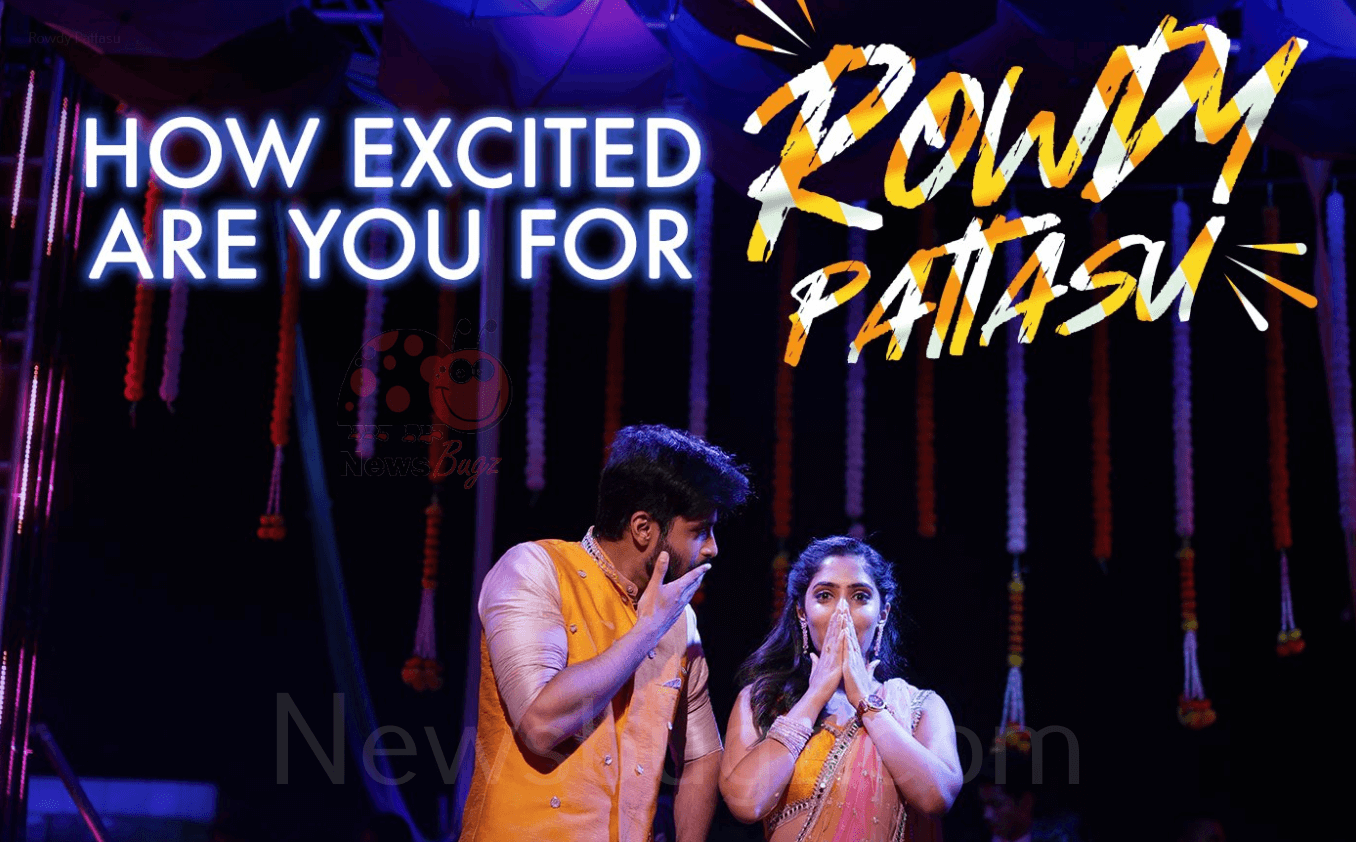 Rowdy Pattasu is a Telugu version of the blockbuster Tamil music album “Kutty Pattas“. The song feature Ashwin Kumar and Reba Monica John as the lead characters. Directed by Venki, the song was composed by Santhosh Dhayanidhi and choreographed by Sandy master. Super Singer fame Rakshita Suresh has sung the song alongside Rakendu Mouli. Rowdy Pattasu Song was released by Sony Music South.

After Kutty Pattas, Ashwin was featured in many Tamil album songs like Yaathi Yaathi, Criminal Crush, and more. He also did a lead role in the 2022 Kollywood film Enna Solla Pogirai.