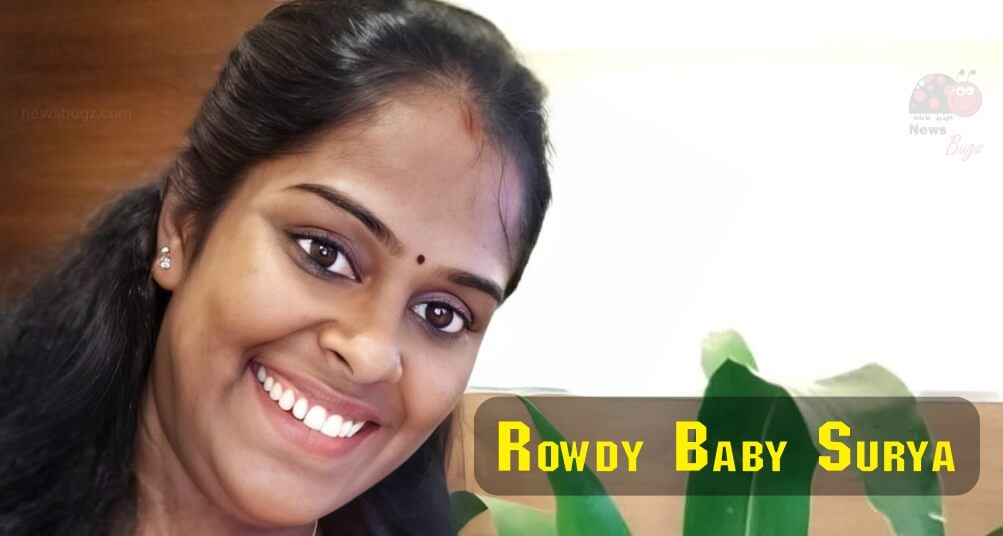 Rowdy Baby Surya is a social media influencer and YouTuber from Tamil Nadu. She became popular through tiktok videos. As the app was banned by the Indian government, she is now posting her videos on Instagram reels and Moj app.

Take a look at the latest photos of Rowdy Baby Surya,