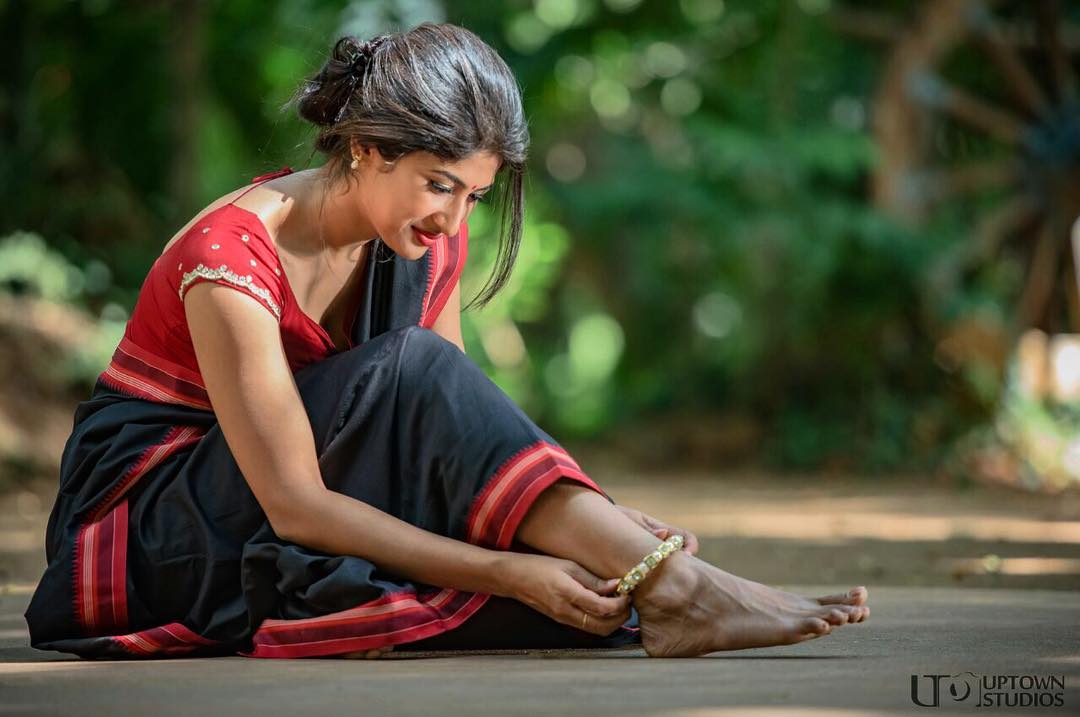 Roshni Prakash is an Indian Film actress, who predominantly works in Telugu and Tamil movie industry. She is also a model who was crowned the title of Femina Miss India South 2016 and Miss Jayciana 2015 in her college. Roshni Prakash completed civil engineering and works in the field before starting her acting career. She made her acting debut with Arun Pawar’s Telugu romantic comedy film Saptagiri Expressopposite to actor Saptagiri.

Roshni Prakash is a professional model who has crowned title Miss Jayciana 2015 in her college and also won the title of Femina Miss India South Finalist 2016. She made her acting debut with Arun Pawar’s Telugu romantic comedy film Saptagiri Express opposite to actor Pawan Kalyan. Later she acted in various South Indian language movies. In 2019, she appeared in a Tamil movie Jada along with Kathir in the lead role.