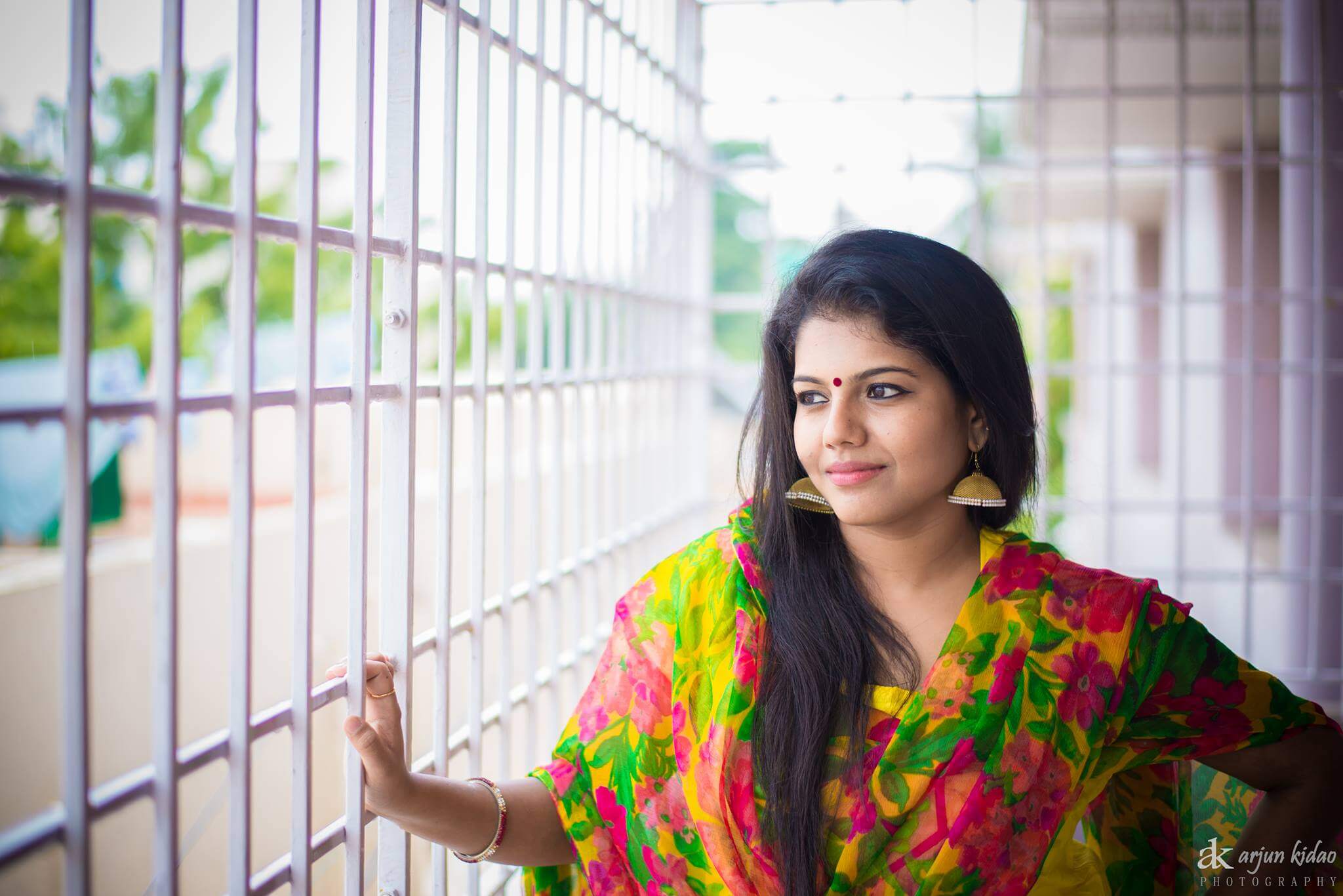 Roshini is an Indian playback singer who sings mostly in Tamil, Malayalam, Telugu films. Her debut song was “hossanam” for the Telugu movie Veera in Thaman.S composition. Later she has sung for various movies under various top music directors like Isaignani Ilayaraja, Yuvan shankar Raja, D. Imman, DSP, Thaman, Bharathwaj, Srikanth Deva and more. In 2019, she participated as a contestant in the music reality show Super Singer season 7 in Vijay TV.