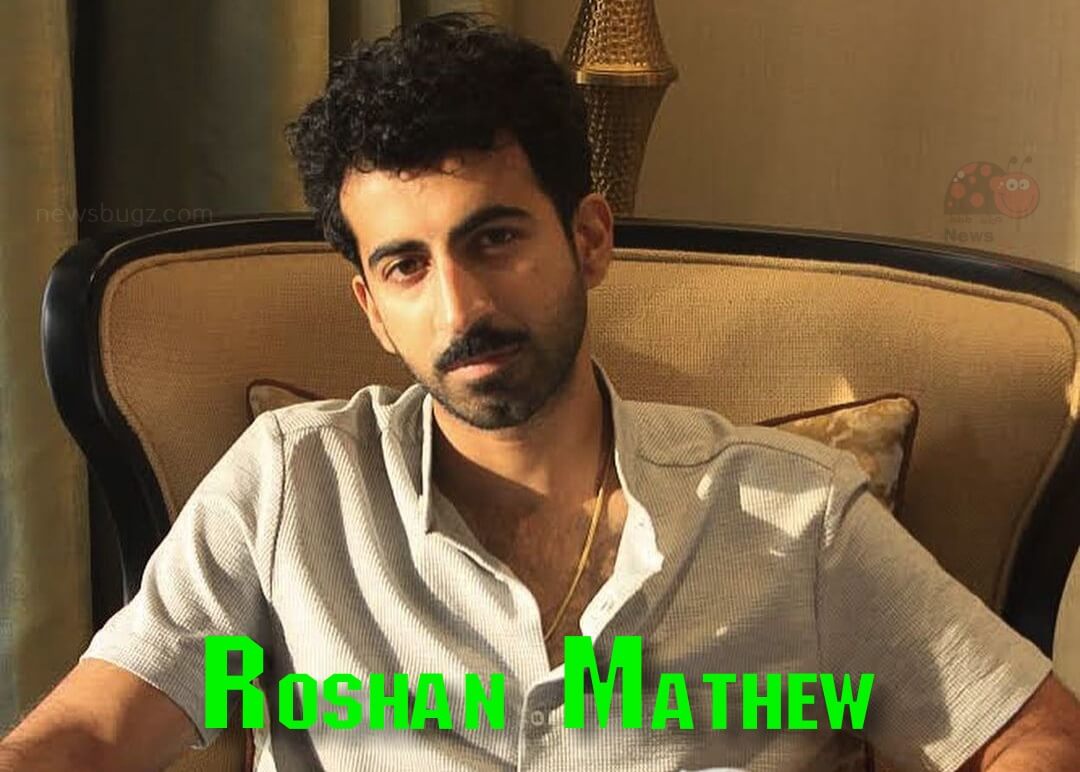 Roshan Mathew is an Indian young actor, who predominantly appears in the Malayalam film industry. He made his debut movie Matchbox which is a Malayalam movie in the year 2017. He started his acting career by appearing in theatre plays based in Chennai and Mumbai. He played a prominent role in the Cobra movie starring Vikram and Srinidhi Shetty in the lead role. The Cobra movie cast and crew members visited Trichy for movie promotion which created a huge sensation on the internet.

He started his acting career from the year 2017 at the time when he living in Chennai he was being a part of professional theatre groups. Moreover, over he appeared in many character roles in both Tamil and English stage plays. At that time he did his acting course in The Drama School’ in Mumbai and he appeared in the web series, albums and music videos with that stage play. He made his debut feature film Puthiya Niyamam and this movie is directed by A K Sajan. Then he appeared in the movie Adi Kapyare Koottamani and it offers him a critical acclaim.

Take a look at the latest photos of Roshan Mathew,