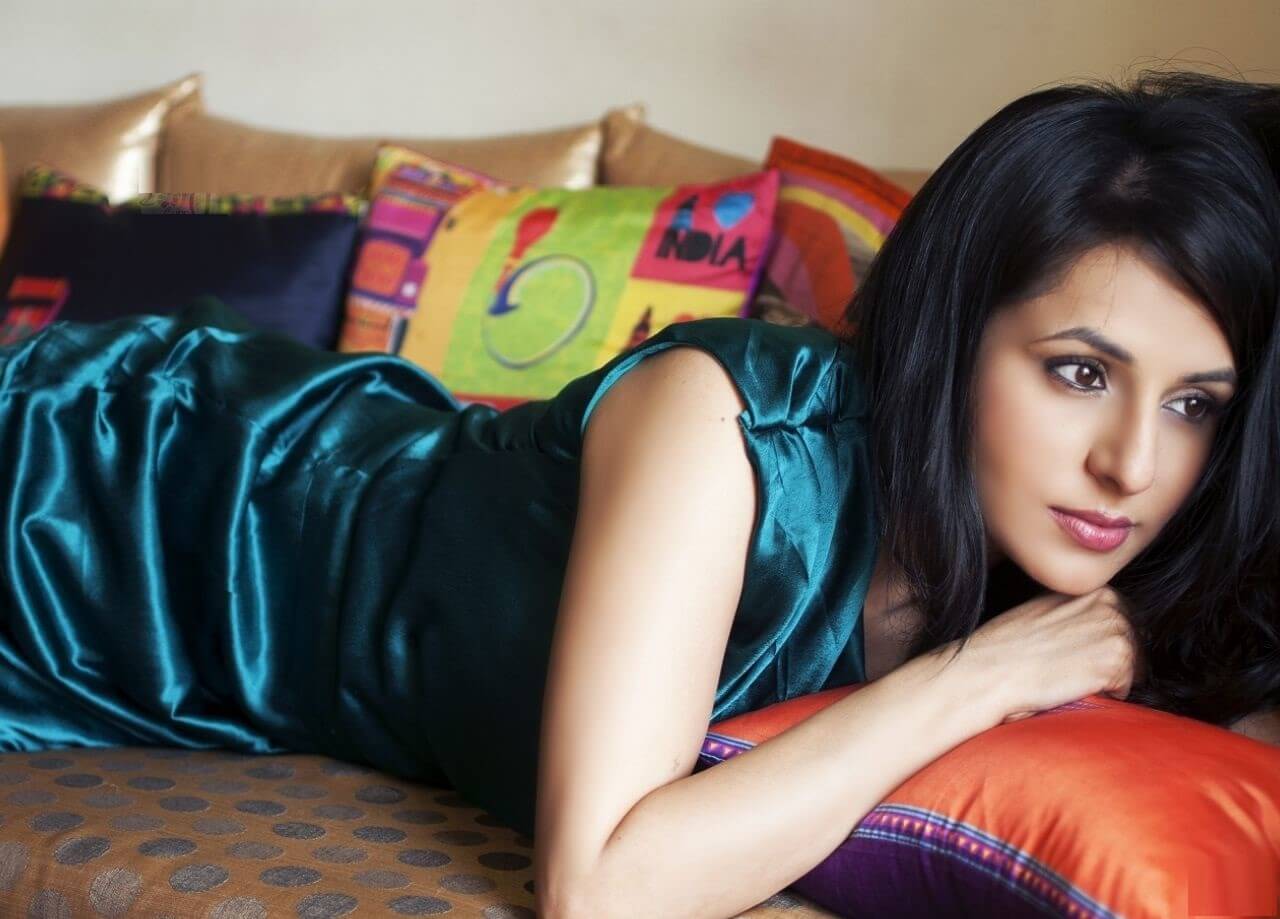 Roop Durgapal is an Indian television actress, who predominantly appears in Hindi television industry. She made her debut television series Balika Vadhu in this series she appeared in the role as Sanchi Kabra from 2012-15.  Now she is working in the serial Waaris in this serial she appeared in the role as Sakshi in the year 2017. Check out below for Roop Durgapal Wiki, Biography, Age, TV Series, Family, Images and more.

She started her acting career in the year 2012, from the television series Balika Vadhu in this series she appeared in the role as Sanchi Kabra. Later, she also featured in the TV shows  C.I.D., Babosa Mere Bhagwan, with that, she also played a role as Dari Pari in the Children show Baal Veer from 2012-13.  Then in March 2015, she made her guest appearance in the series as an ichchhadhari naagin, and she is a mythical shapeshifting snake in the serial Akbar Birbal. She also appeared in various television commercials as well. Then on June 2016, she made a guest appearance in the serial Akbar Birbal where she featured as Birbal and she plays as a man’s role for the first time. Later in the year 2013, she was nominated as “Most Tez Taraar Personality” by Colors Golden Petal Awards.