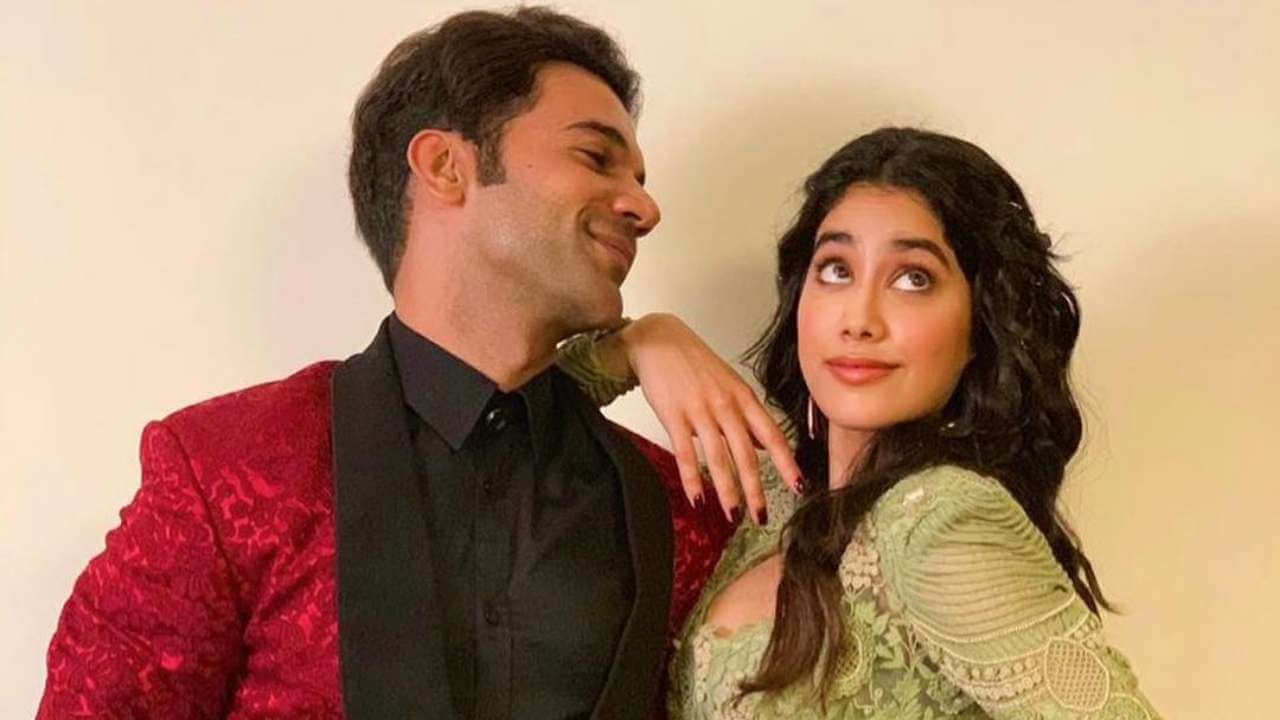 Roohi Afza is an upcoming Bollywood horror comedy film directed by Hardik Mehta and written by Mrighdeep Singh Lamba. The film was jointly produced by Dinesh Vijan and Mrighdeep Singh Lamba under Maddock Films banner. Roohi Afza features Rajkummar Rao, Janhvi Kapoor and Varun Sharma in the lead roles. The film is slated for a theatrical release on 17 April 2020.