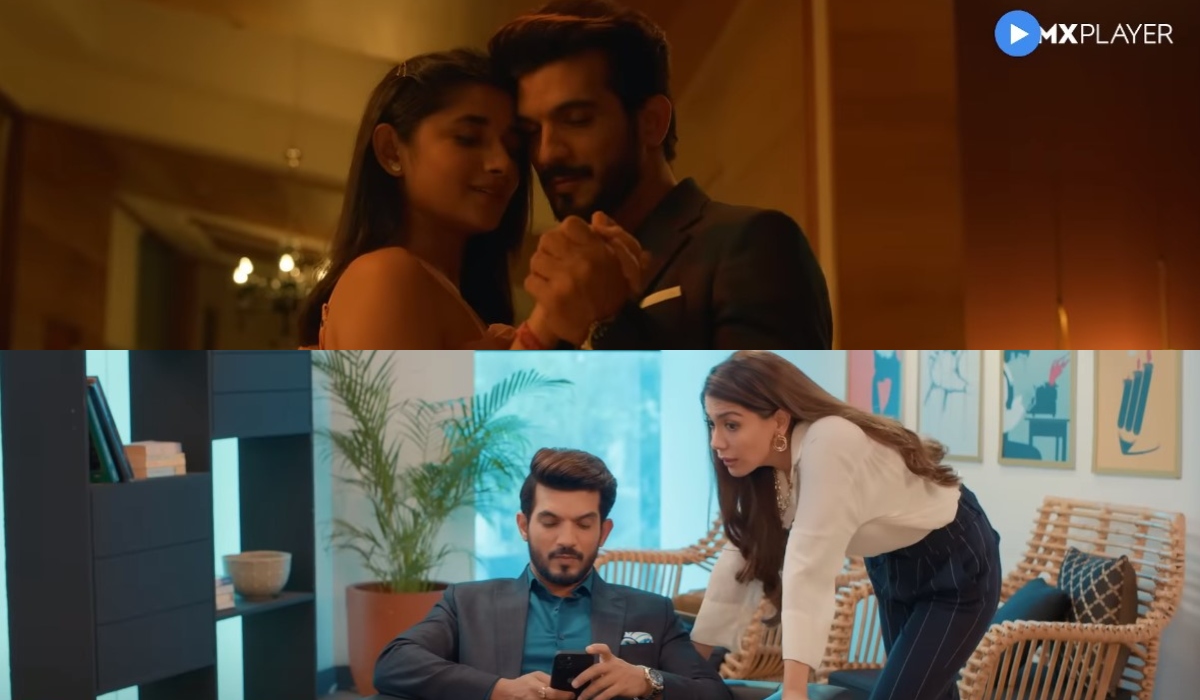 MX player’s latest announcement on Roohaniyat Chapter 2 series is trending on the internet. It is one of the most acclaimed series in recent times. After crazy romantic and hullabaloo moments in the first season, the makers have dropped the latest sequel to the series with a new cast and twisted plots. Watch Roohaniyat Chapter 2 all episodes on MX player from July 22, 2022.

The series has released 14 episodes online. But only MX player premium members have official access to all the episodes. In order to deliver the content to everyone, some torrent sites and telegram groups share the Roohaniyat season 2 episodes download link online.

Roohaniyat 2 series has main casts like Arjun Bijalani, Kanika Mann, Palak Purswani, Smita Bansal, and Aman Verma. While Harshit Sindhwani, Geetika Mehandru, and others take the supporting roles. It is helmed by Glen Barretto and Ankush Mohla. The plot follows the previous episodes, where the young girl falls in love with a widowed man. Does Saveer accept the Prisha’s love is the main crux of the series. Viewers can also download Roohaniyat Season 2 all episodes for free on MX player.

Here are the cast members of Roohaniyat Season 2 Series,

Check out the complete details of Roohaniyat Chapter 2 series 2022,