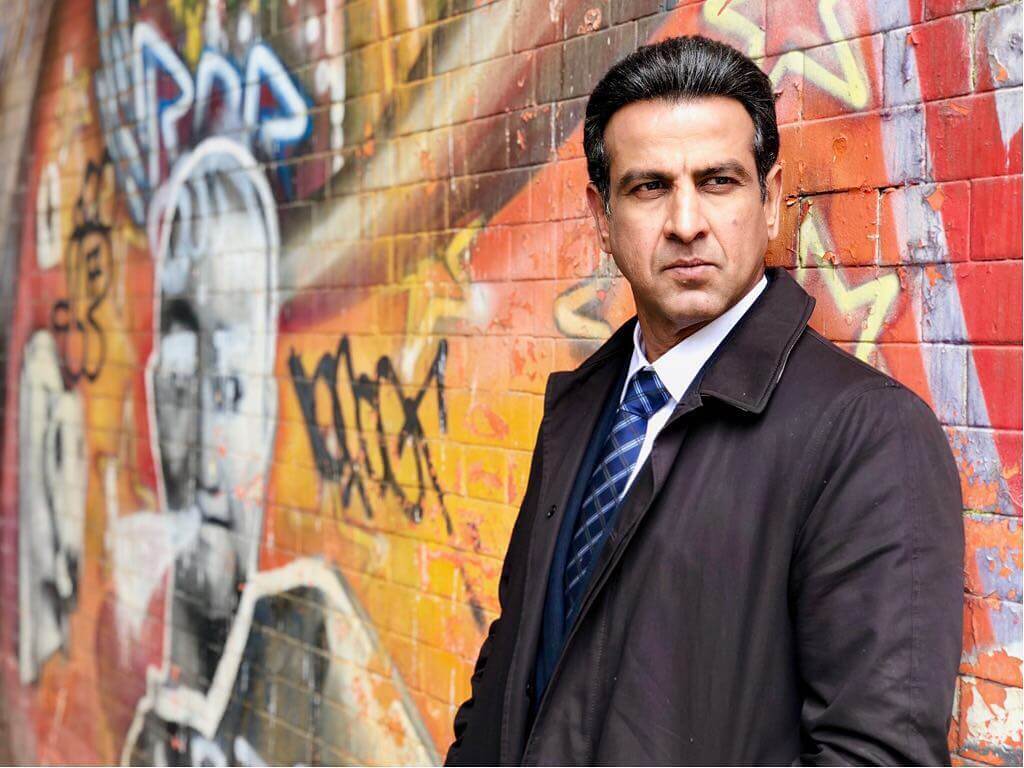 Ronit Roy is an Indian movie actor, who predominantly works in Bollywood film industry. He made his debut movie Jaan Tere Naam in the lead role as Sunil in the year 1992. Then in the year 1997, he made his debut television show Bombay Blue as Dillip Bhatt in the Cameo role. Check out below for Ronit Roy Wiki, Biography, Age, Movies, Family, Images and more.

Ronit Roy was born on 11 October 1965 in Nagpur, Maharashtra, India. Ronit Roy family is now residing in Mumbai, Maharashtra, India. His father name is Brotin Bose Roy who is a businessman and his mother name is Dolly Roy. Then he has a younger brother named Rohit Roy who is a TV actor. His schooling and graduation details will be updated soon. Moreover, he did his schooling with the father of Ayush Sarkar, teenage actor. Once after his graduation, he moved to Mumbai and stayed at the residence of filmmaker Subhash Ghai. In the Sea Rock Hotel, he worked as a management trainee to get experience in various levels like dish-washing and cleaning to serving tables and bar-tending.

Ronit Roy wife name is Neelam Singh who is an actress and model they got married on 25 December 2003. Then this couple has three childrens two daughters and one son. His elder daughter is Ona was born in 1991, Then his second child is Aador was born in 2005 and his son name is Agastya Roy was born in October 2007. He started his acting career in the year 1992, from the movie Jaan Tere Naam. His second movie is Bomb Blast in this movie he starred with Aditya Pancholi and Kishori Shahane in the year 1993. Then he received an opportunity from Balaji Telefilms for the serial Kammal. Then from this series, he appeared in various television serials in the following years. Once after his success on TV, he featured in various Bollywood movies in the supporting role in the year 2010 from the movie Udaan. For the supporting role, he won many best supporting actor awards as well. He has his own security agency named Ace Security and Protection agency. He also supports the Bollywood actors such as Salman Khan, Amitabh Bachchan, Mithun Chakraborty, Shahrukh Khan and Aamir Khan. He provides his service to the movies like Lagaan, Dil Chahta Hai, Yaadein, Na Tum Jano Na Hum, Saathiya, and Armaan.