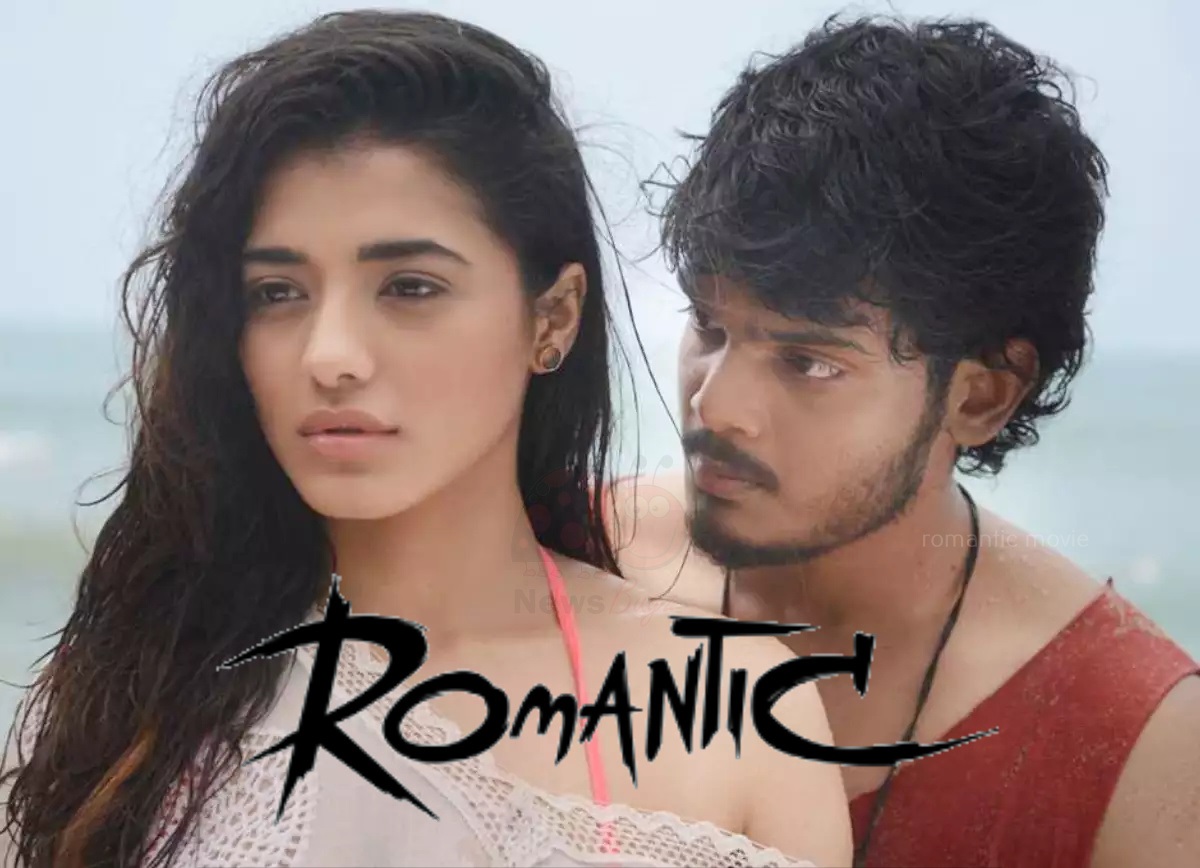 Romantic is an upcoming Telugu language romantic drama written and directed by Anil Paduri. The film is produced by Puri Jagannadh & Charmme Kaur under the banner of Touring Talkies. The movie features Akash Puri and Ketika Sharma in the lead role. Akash is the son of filmmaker Puri Jagannadh and it is his second movie.

Movie Charts ranked the second position in the most anticipated new Indian movies and shows on IMDb. The film is slated to be released theatrically on 4th November 2021.

Here is the main cast list of Romantic Telugu movie 2021,