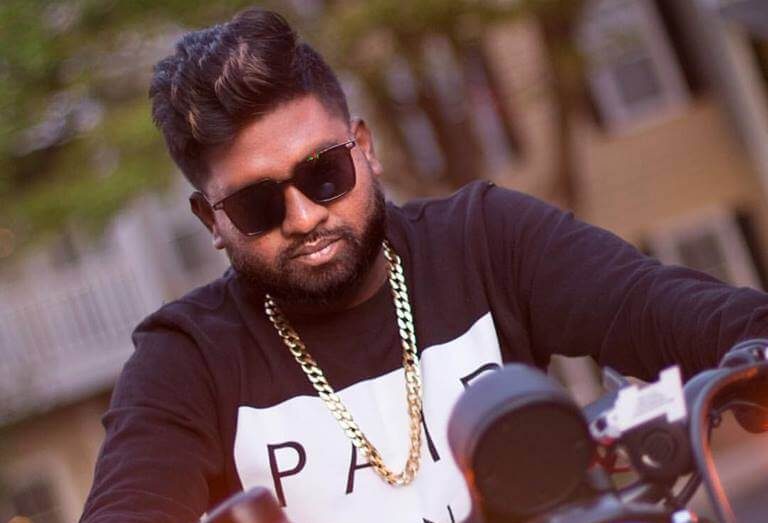 Roll Rida is an Indian Rapper, who is a Telugu Rapper. He is well known for his rapping in Telugu, with that, he is known by all Tollywood heroes. Moreover, his song Kirana Rap is one of the most extemporaneous viral video, which can be seen in most of the people mobile in Telangana. Check out  Below for Roll Rida Wiki, Biography, Age, Images, Songs, Bigg Boss 2 and more.

Roll Rida was born in the year 1989, in Karimnagar, Hyderabad, Telangana. Roll Rida family and schooling details will be updated soon. He did his graduation in CVR College of Engineering, Hyderabad. Initially, he worked as a  Quality Analyst at Tech Mahindra and he started his singing career as an Independent Artist. As the 29 years old he rapped for all the big music directors in the Telangana town. He gets his first break from the video of his college band featured in a VH1 show, where he gets the likes of Eminem and 50 Cent. Moreover, he also worked with the well-known and famous music directors Keeravani, SS Thaman and Anoop Rubens. Then his biggest project yet remaining to rap for Pawan Kalyan in Gopala Gopala. Then he has given the voice behind Akhil Akkineni in Manam, and Jr. NTR in Temper and it will have reached a huge hit. Then by exposing his talent, he grabbed more awards as well. Now he is one of the contestants of Bigg Boss Telugu season 2.