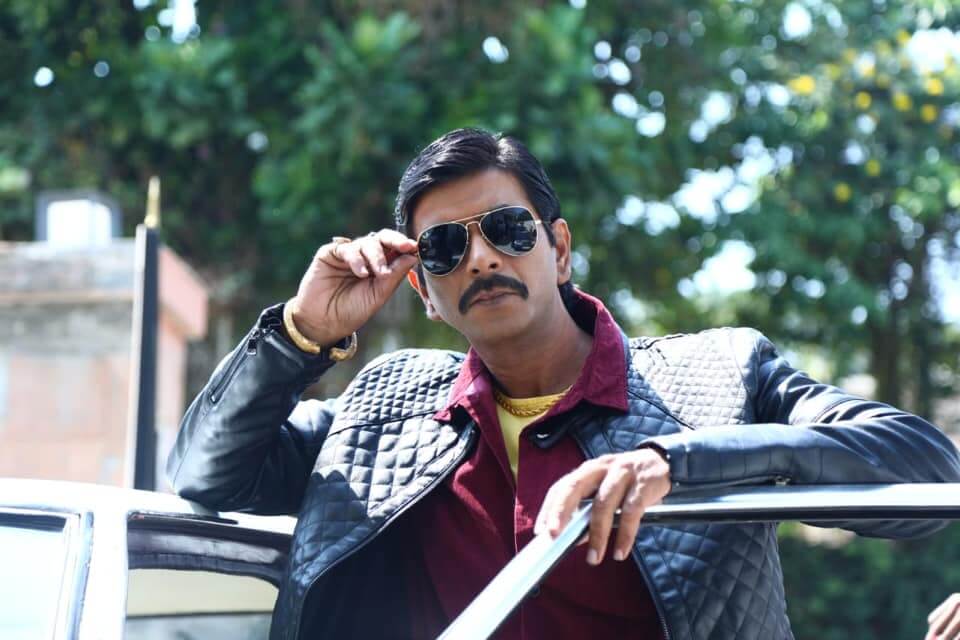 Rohit Pathak is an actor in the Bollywood film industry, who made his acting debut with the Hindi movie Once Upon a Time in Mumbaai in 2010. Before starting his career in acting, he worked as a model on a local magazine cover, he has also appeared in various television commercials. Then in the year 2017, he made his debut Tamil movie Theeran Adhigaaram Ondru along with actor Karthi. Followed by appeared in the role of a Lorry driver for Bakrid Tamil movie (2019).

Check out the images of actor Rohit Pathak,