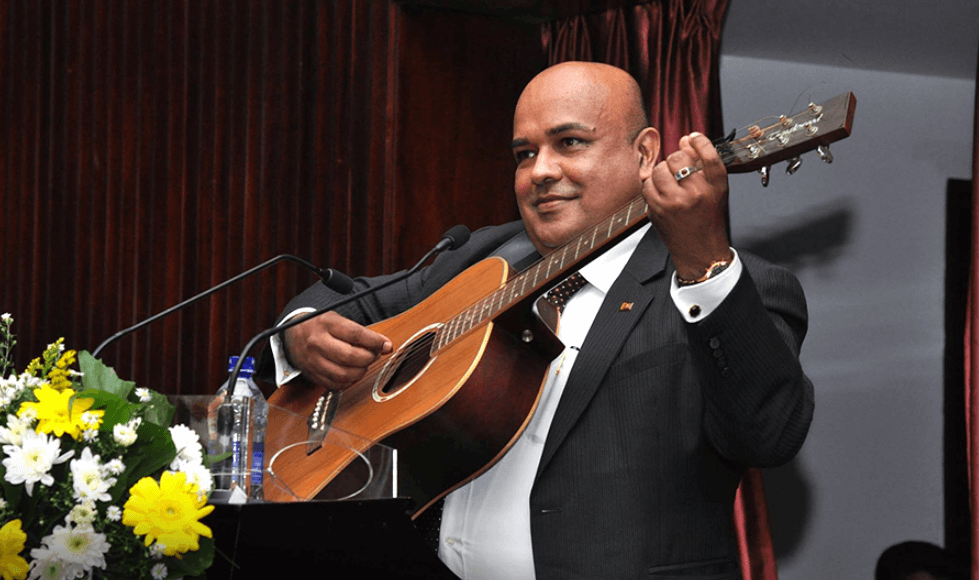 Rohan Pallewatta is a Sri Lankan Business Tycoon and politician. Through his export business, Rohan plays a pivotal role in contributing to the Sri Lankan economy. He is the managing director and CEO for more than 15 years in an automobile-based sensors manufacturing company called Lanka Harness co; (pvt) ltd., located in Gampaha District.

Lanka Harness products are used in popular automobile companies like Honda, Toyota, BMW etc., As a politician, Rohan serves as a president of Sri Lankan Social Democratic Party. This gentleman is also a good advocate.