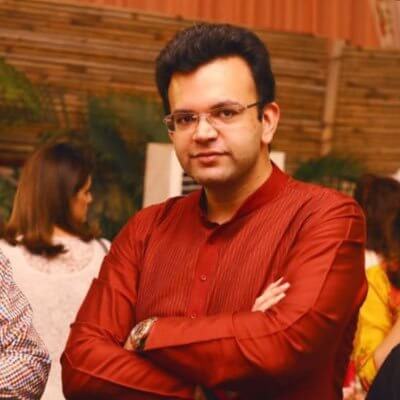 Rohan Jaitley is an Indian lawyer by profession who lives in New Delhi. He is working in the high court and the supreme court of Delhi. He is one of the two children of a late lawyer turned Indian cabinet minister Arun Jaitely. Rohan’s father was a general secretary of Bharatiya Janata Party. His sister Sonali is also a lawyer.