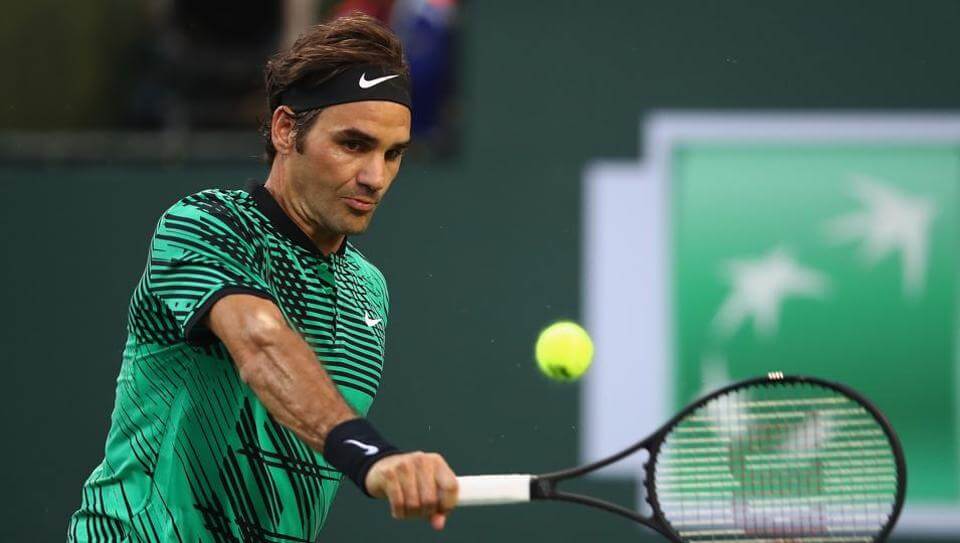 Roger Federer has reached the 10th Indian Wells Masters semi-final of his career by walkover on Friday as Australian Nick Kyrgios withdrew from their highly anticipated quarter-final with food poisoning. Federer, a four-time champion in the California desert, will now take on 17th-seeded American Jack Sock, who toppled the fourth-seeded Kei Nishikori of Japan 6-3, 2-6, 6-2.

Kyrgios said on Twitter as quoted “Unfortunately I am unable to play today due to sickness. At this stage, we think it’s food poisoning, and I’m praying it’s nothing more.” Kyrgios had been due to face Roger Federer after knocking out Novak Djokovic in the last 16th, Wednesday.

The Australian player’s illness is a cruel twist of fate for the talented 21-year-old, who has shown signs of finally starting to deliver on his promise in the recent weeks after a young career marked by controversy. His stylish win over Djokovic was the second time in as many weeks he had beaten the former world number one after defeating the Serb in Acapulco. 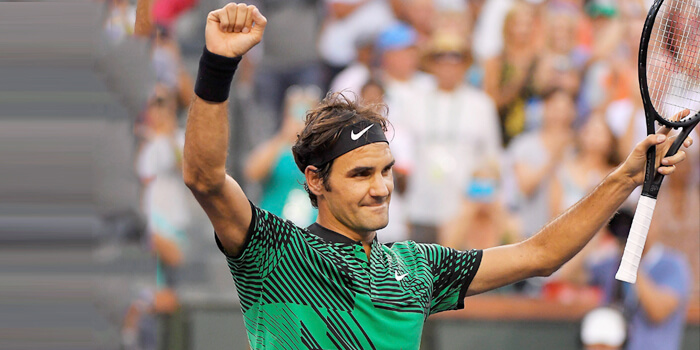 In a statement on Friday, the world number 16, Nick Kyrgios said that he had taken the decision to pull out in California with a heavy heart. Kyrgios said that after a restless night of being sick, he have nothing left and to play a great champion like Roger. He added that he need to be at his best to have a chance. He has doesn’t take the decision lightly as these are the matches he trains for, but he is in no fit state to take to the court. He also apologised to the fans but added that he have to put his health first, and hope the fans understands.

Federer tweeted his support to the Australian youngster as quoted “I was looking forward to the match.” Federer had looked sharp in a 6-2 6-3 dismantling of Rafael Nadal in the fourth round which is a reprise of his thrilling five-set victory over his old opponent in the Australian Open final. 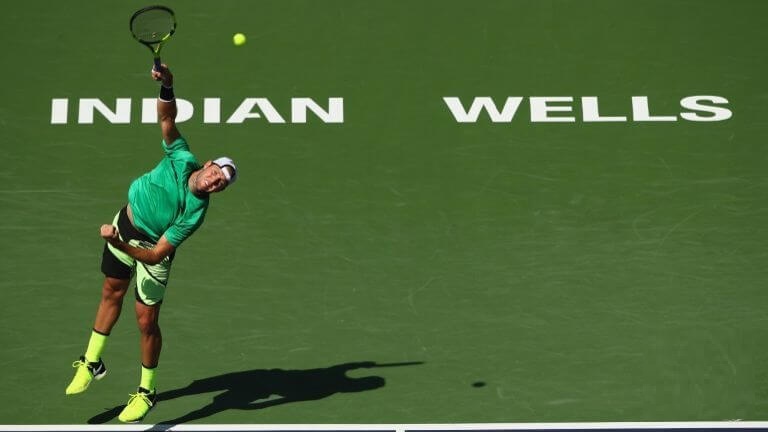 Jack Sock during the last match held at Indian Wells

Federer’s 18th Grand Slam title in January has come after a frustrating 2016 campaign broken by injury. “I think the past six months off last year was tough,” Federer said and added that he played one tournament where he felt normal and in all the other tournaments either he was sick, injured, or hurt. He also said that he was feeling healthy and nice as he has returned to the court and added it would translate his game such that he could play freely, take chances like he had nothing to lose.

It could be bad news for Sock, whose victory over the fifth-ranked Nishikori was his first career win over a top-five player. The American player is ranked at a career-high 18th in the world after titles at the Auckland and Delray Beach this year. But he has had to battle to get it far in the Indian Wells, where he saved four match points against Grigor Dimitrov in the third round and was two points away from the defeat against Malek Jaziri in the fourth.

After saving the two break points in the opening game of the match, Sock broke Nishikori for a 2-0 lead, and that was enough to give him the set. Nishikori responded in the second with breaks in the fourth and eighth games to level up the match, but Sock has broken him to open the third to take control. Sock out-lasted Nishikori for a final break in the fifth game, as the Japanese star succumbing after fending off four break points.