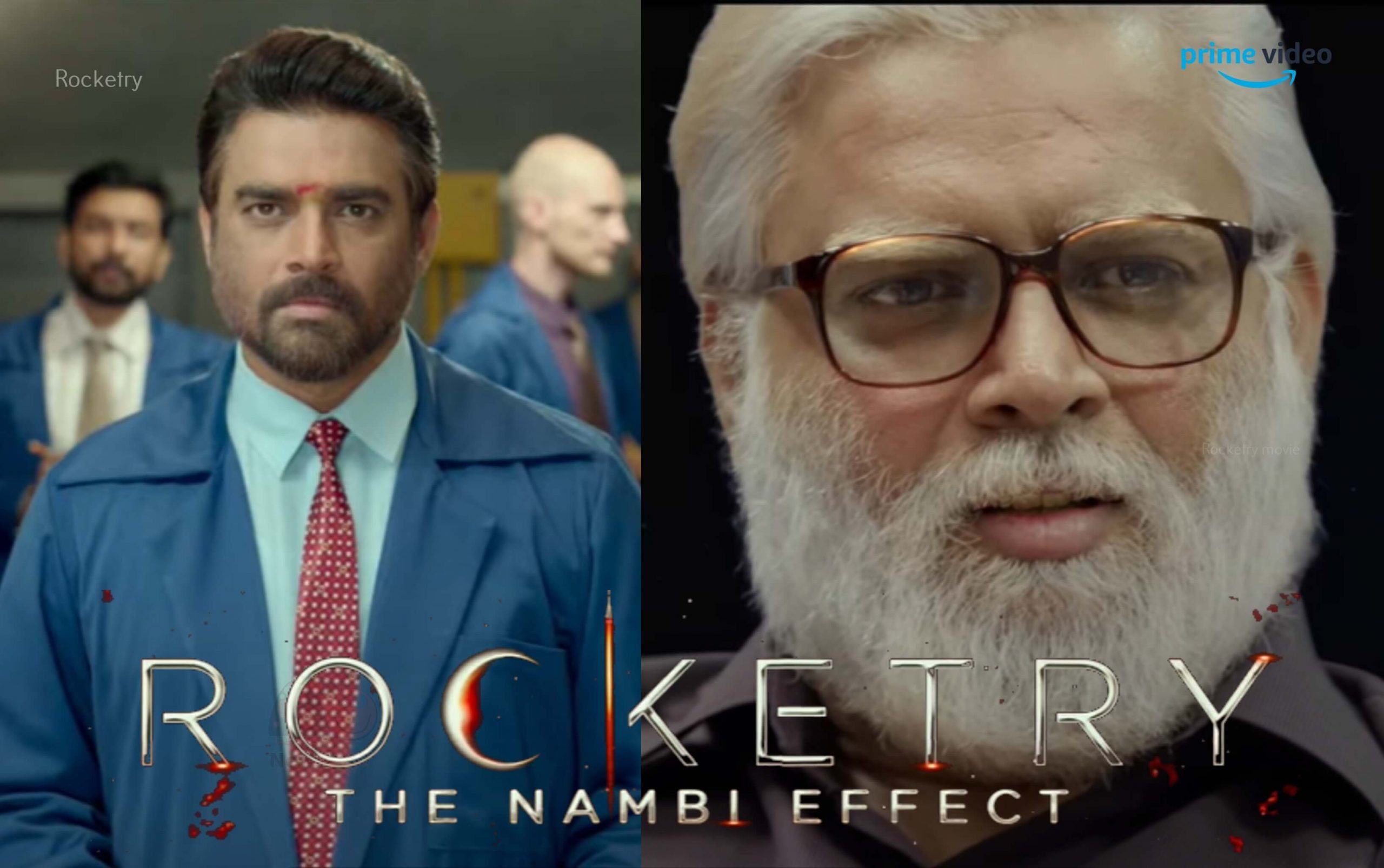 “Rocketry – The Nambi Effect” is an upcoming multilingual biopic movie written, directed, and performed by R Madhavan. Jointly produced by Tricolour Films, Varghese Moolan Pictures, and Saffron Ganesha Entertainment, Rocketry is a biopic based on the life of veteran ISRO scientist Nambi Narayanan. Rocketry movie is slated to be released on 01 July 2022.

Rocketry movie also features Simran Bagga, Rajit Kapur, Karthik Kumar in important roles. Shah Rukh Khan made a special appearance in the film (English, Kannada, and Hindi versions) while Suriya featured in Tamil, Telugu, and Malayalam. The film is slated to be released on Summer 2021.

The streaming rights of Madhavan’s Rocketry film were bagged by the leading ott platform Amazon Prime Video. According to sources, the film will stream online only after the theatrical release. Let’s wait for the official announcement.