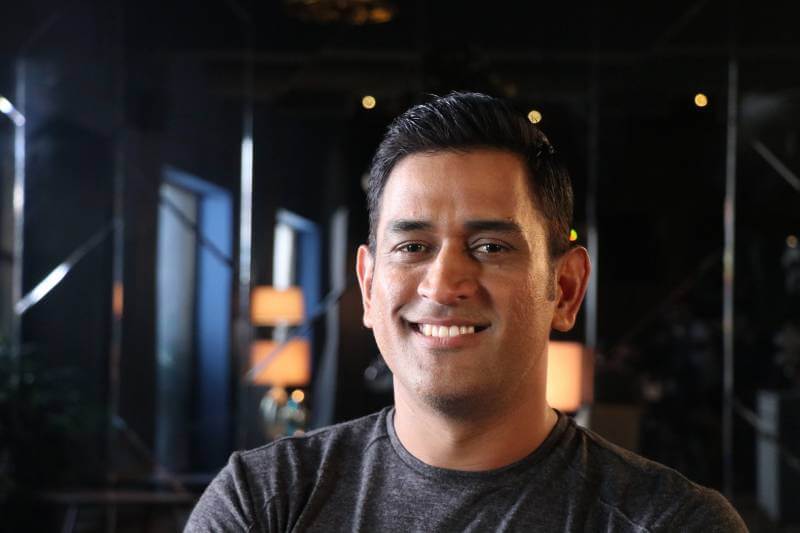 MS Dhoni starrer Roar of the Lion Web Series has been leaked online by notorious torrent website Tamilrockers. The entire web series was leaked hours after it streamed in Hotstar. As per the Rumours, Roar of the Lion All episodes is available for free download on many piracy websites.

We advise our readers to watch movies only on theatres and official media services like Hotstar, Amazon Prime Video, Netflix and more. Don’t support or use pirated websites like Tamilrockers to stream movies.

Roar of The Lion is an Indian multilingual documentary drama web series written, produced and directed by Kabir Khan. The series stars Mahendra Singh Dhoni in the lead which is based on the two-year ban of CSK for the infamous IPL spot-fixing scandal 2013.

MS Dhoni too was mentioned in some of the reports as being part of the match fixings. The documentary mainly shows how Chennai Super Kings made its comeback and became the title winners of Indian Premier League 2018 defeating Sunrisers Hyderabad in the final to lift their third IPL title.

The distribution rights of the documentary is acquired by popular digital platform Hotstar. The web series starts streaming in the Hotstar from 20 March 2019.

Despite the court orders and several measures by TFPC, Tamilrockers have been regularly uploading the new releases. People use to watch and download the movies and series online free through these infamous piracy website.