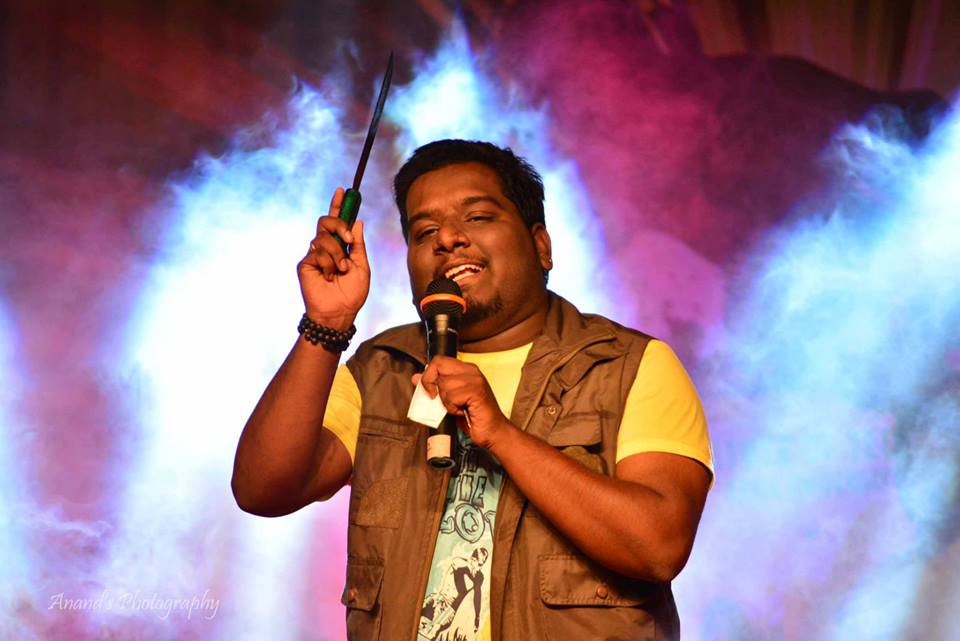 RJ Vigneshkanth is an Indian Film Actor who works in Tamil film industry. He is also the CEO of Smile Settai channel. Vignesh made his acting debut in the film Jeyikkira Kuthira. Later, he was seen in Tamil television show “Nanbenda” along with Franklin. Recently, he worked with Hip Hop Adhi in the film Meesaya Murukku. Check out below for RJ Vigneshkanth Wiki, Biography, Smile Settai, Movies, Shows.

RJ Vigneshkanth was born on 2nd October 1989 in Tiruchirappalli, Tamil Nadu, India. He did his schooling at  Sri Mahabharathi higher secondary school in the same town and completed his graduation at Karpaga Vinayaga college of engineering at Coimbatore.

After his graduation, Vignesh started his career as Radio Jockey and worked for few years. He came to limelight after he started a YouTube Channel named Smile Settai and people across the state have followed him. Currently, the channel has 655,889 subscribers.

He made his acting debut on the big screen through the film Jeyikkira Kuthira. Later, His friend Hip Hop Adhi offered him an opportunity to act in his film Meesaya Murukku where his performances in the film were lauded and it is one of the Best films of the year 2017.

He then moved to the Television Channel Zee Tamil and hosted a show named “Nanbenda” along with Franklin. And he is currently doing the judge in Comedy Killadies reality television show along with Nandhini, Devadharsini, Bala Saravanan. He is now active in Kollywood and acting in upcoming Kalavani 2 Tamil movie with Vimal.