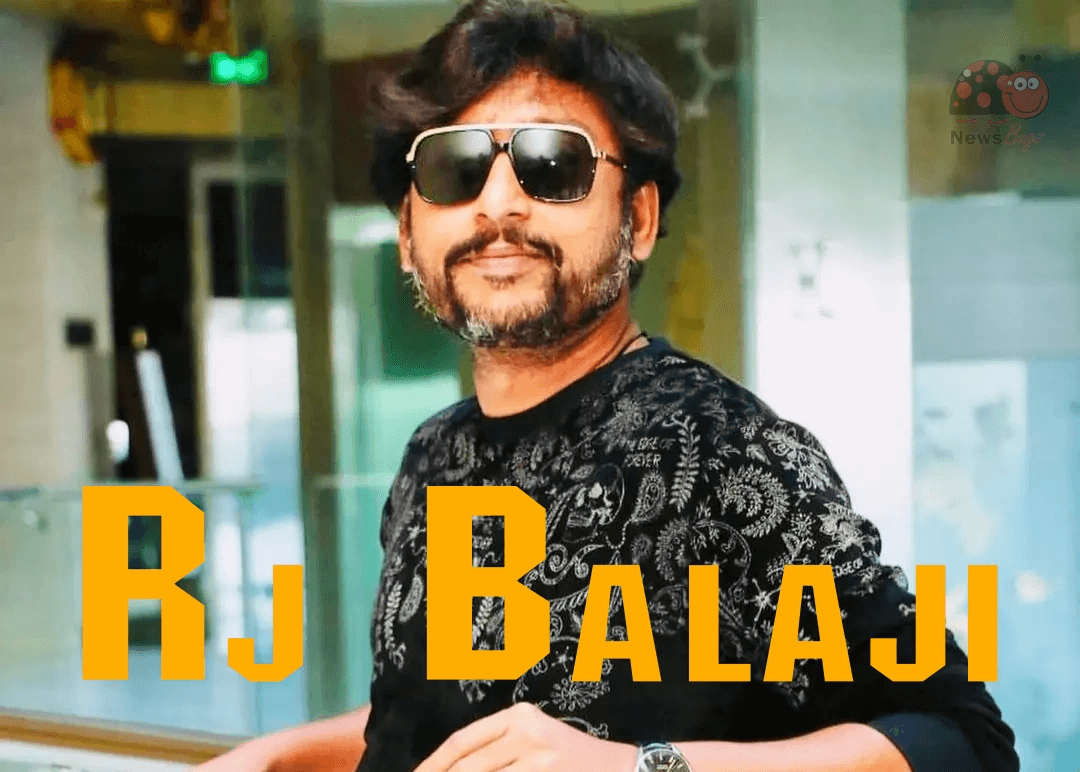 RJ Balaji is an Indian Radio Jockey, comedian, actor, and presenter of Tamil Television, Film, and Radio. He is the best-known host of  BIG FM 92.7, he appears as hist in such shows as Take it easy and now it is called Cross Talk, in this show he will make some prank calls to unsuspecting victims. Moreover, he is also active in other fields; with that, he is known for the association with the Television show Ungalil Yaar Adutha Prabhu Dheva and Why This Kolaveri. Ethir Neechal is his debut movie, in the Tamil film industry, and he acted in more movies later. He is well known for social Activities, he supported people at the time of the flood in Chennai. His latest movie Veetla Vishesham received a great response from the audience.

Late for his post-graduation in journalism, he gets enrolled in Amrita School of Communication, which is located in Coimbatore, Tamil Nadu. Due to some situation, he cannot able to pursue his career in Journalism. At that time he noticed an ad for a Radio station in the newspaper, he applied for the job of RJ and he gets selected.

As he needs to continue his professional career RJ Balaji left his studies. “HelloCoimbatore” is his debut hosting the show, which is held on every morning. After the completion of four years as RJ in Coimbatore, he got an opportunity to work on 92.7 Big FM and he started hosting an evening prime time show named Take It Easy, which made him famous as RJ. Then he started hosting another show called Crosstalk, where he used to make prank calls, which has become immensely popular among the youngsters. Moreover, he used to review the latest in his show called segment 120, and because of some issues, they stopped the show.

RJ Balaji has also tried his hands at acting, in the beginning, he served as a voice artist for the movie Puthagam in 2013. The debut movie of RJ Balaji is Ethir Neechal, and for his performance in the movie Naanum Rowdy Dhaan, he won the Best Comedian award at the SIIMA Award and IIFA Utsavam Award. Then he appeared in many other movies like  Theeya Velai Seiyyanum Kumaru, Vadacurry, Naanum Rowdy Dhaan, and Pugazh. Apart from all these things, he is the best social activist because he did more to help the poor, and at the time of the flood in Chennai, he supported those people.

Take a look at the latest photos of RJ Balaji,