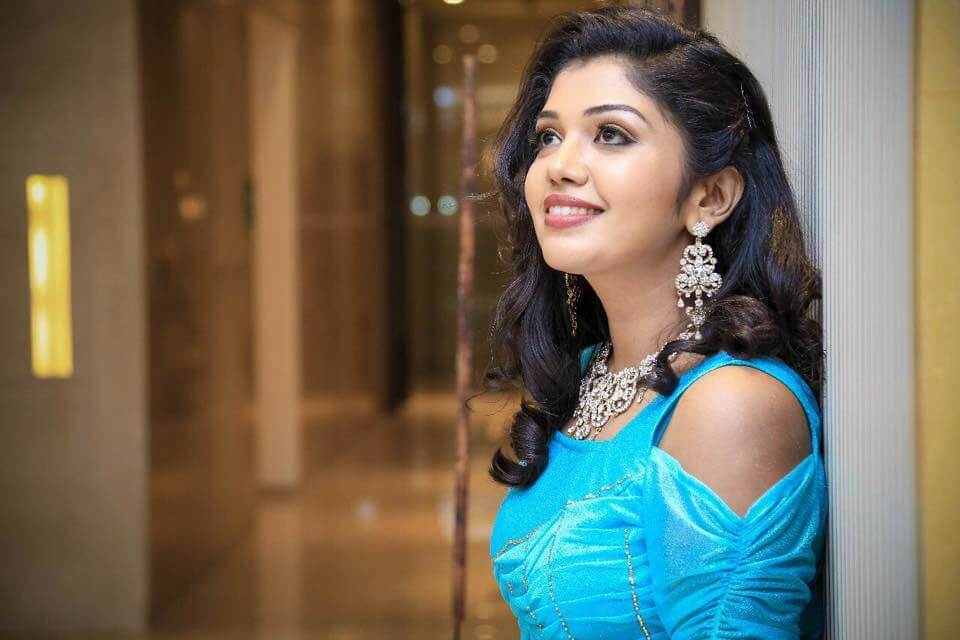 Bigg Boss Tamil Season 2 is approaching its grand finale, which is going to be held on 30 September 2018 at 7 PM. And so the audience are so much excited to see who is the winner of Bigg Boss Tamil 2. The finalists of this season who are still in the house are Aishwarya, Janani, Riythvika, and Vijayalakshmi. Needless to say, Riythvika is the people’s favorite in this season who had won a consistent number of votes right from the first day of the show.

Out of these finalists, Vijayalakshmi is a wild card contest who entered the house on the 67th day. Even though she had joined the housemates nearly halfway down, she has gained equal support from the viewers. Janani, who went to the finale straight by winning the golden ticket has always been a tough competitor among the housemates.

In the final week, the people had cast their votes for their favorite contestants in the Google and also in the unofficial conducted by Newsbugz.com. We could clearly see that Riythvika has an edge over all other contestants in the number of votes. The Bigg Boss team has displayed the official total votes on the Star Vijay television at times. And according to that, Riythvika has crossed 11 million votes, Aishwarya in the second place with 7 million votes, followed by the wild card contestant Vijayalakshmi with 4 million votes and finally Janani with 3 million votes.

Right from the beginning, Aishwarya has been a contestant who people liked to evict from the show. But circumstances made or saved her from the nominations several times. And the host Kamal Hassan has once mentioned this. And later, she was seen cornered and losing her cool several times which made the audience shower sympathy on her.

Also, the actress Oviya who won the people hearts from the season 1 had posted “#Aiswarya Dutta.[sic]” on her social media, which increased her supporters. This was the reason that took Aishwarya to the second place making her the runner of the Bigg Boss Tamil Season 2. But let’s wait till Sunday to find the official announcement on this and forthcoming celebrations.