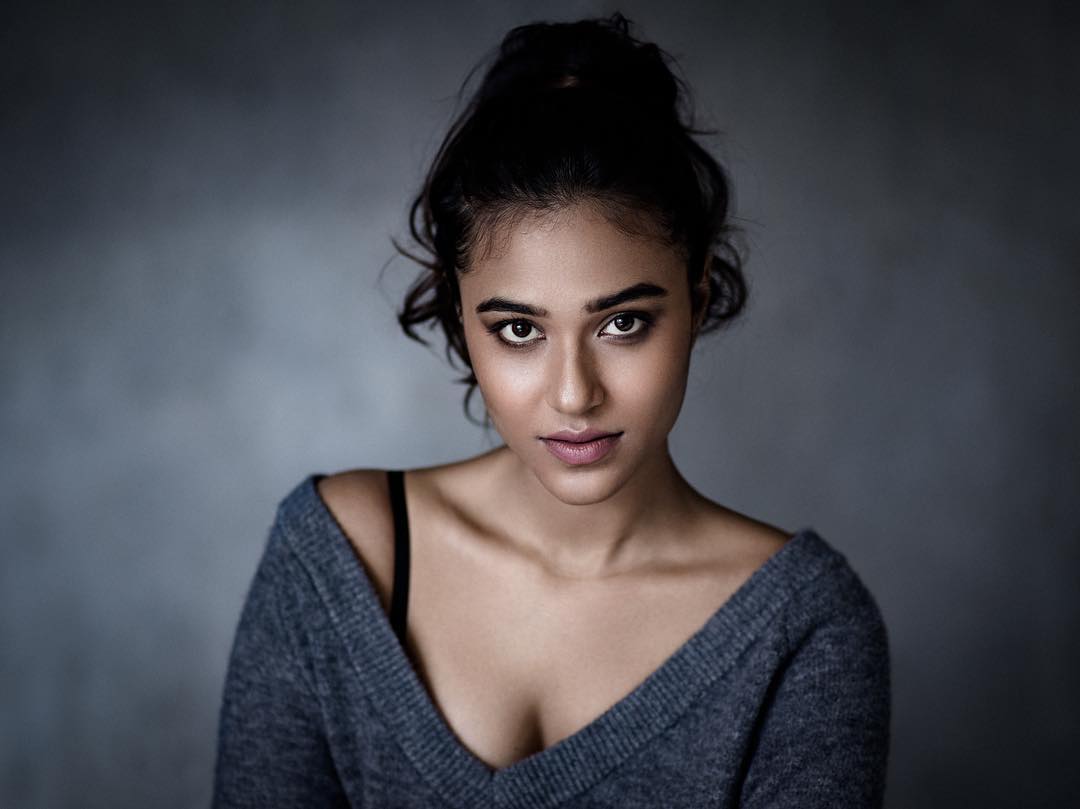 Riya Subodh is an Indian actress and model, who works in the Hindi film and television industry. She made her acting debut with the Hindi television serial “Dil Boley Oberoi,” which was telecasted on Star Plus in the year 2017. She is also one of the contestants of the “India’s Next Top Model Season 3.”

Riya Subodh was born in Ahmedabad, Gujarat, India. Her family and education details will be updated soon. In 2014, she participated in Clean & Clear Ahmedabad Fresh Face, where she won the first runner-up title. In the year 2017, she appeared as a contestant of the famous television reality show “India’s Next Top Model Season 3,” which was telecasted on MTV. Riya Subodh was the title winner of that show. Moreover, she is a very good belly dancer and the judges of INTM were impressed by her groovy moves. She has also starred in a television serial titled “Dil Boley Oberoi,” which was telecasted on Star Plus in the year 2017.