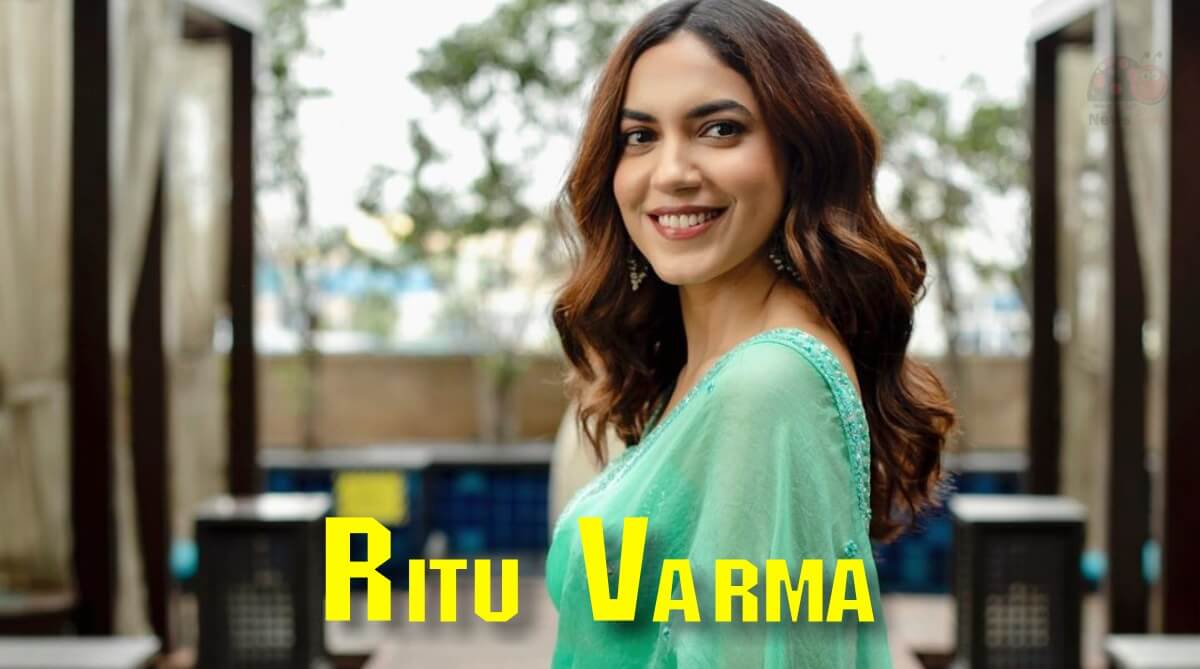 Ritu Varma is an Indian actress and model who mostly works in the Telugu and Tamil film industries. She did her debut in the Telugu film Baadshah as Pinky. Ritu rose to prominence for her Telugu short film Anukokunda, She is also known for this role as Meera in the Kannum Kannum Kollaiyadithaal movie. After completing her graduation she took part in the Miss Hyderabad Beauty Pageant and ended up as the first runner-up. She appeared in several Tollywood and Kollywood films and won several awards like Nandi Awards, Filmfare Awards, and more. She did a role as Renuka in Amazon Prime’s Modern Love Hyderabad web series. Her performance in the Nitham Oru Vaanam bilingual movie received a good review from critics and netizens. The film was titled Aakasham in Telugu.