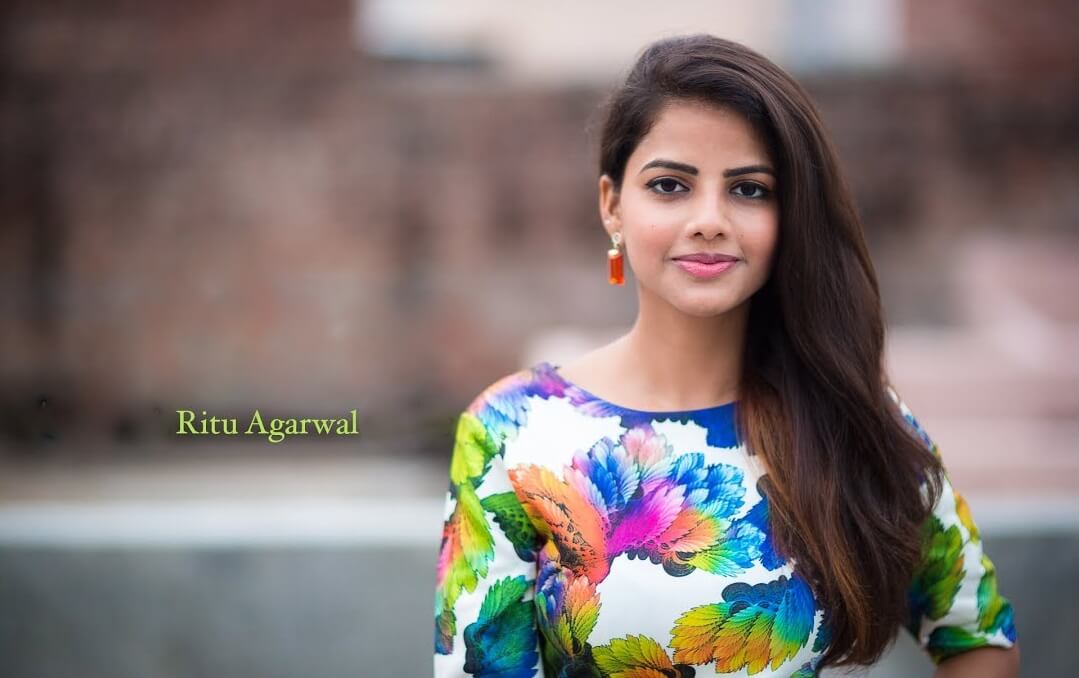 Ritu Agarwal is an Indian singer and YouTuber who hails from Ghaziabad, Uttar Pradesh. She started her career as a contestant of a famous television reality show “The Voice of India” which was telecasted on &TV. The show was judged by the famous Music directors Himesh Reshammiya, Shaan, Mika Singh and Sunidhi Chouhan. She also has a YouTube channel named “Ritu Agarwal” with more than 1.6 Million subscribers.