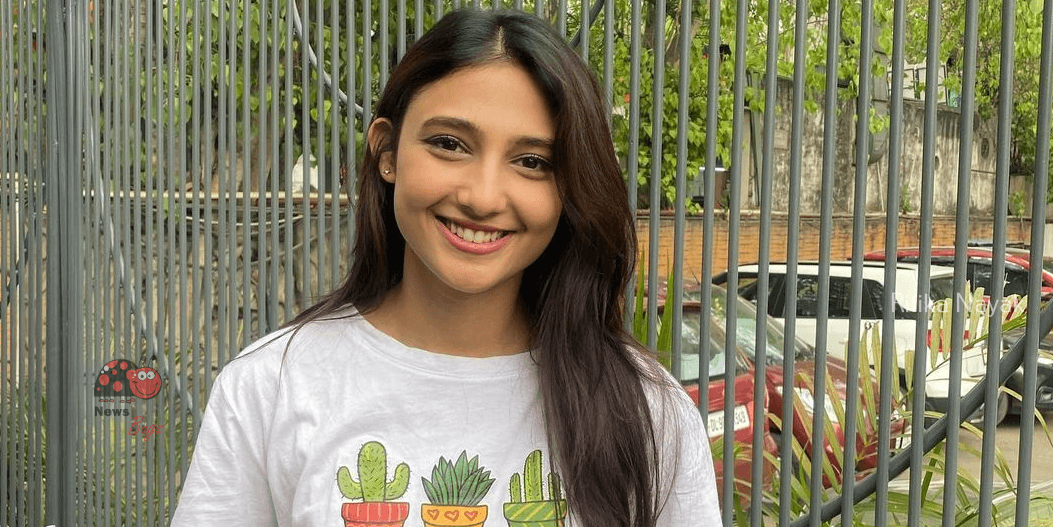 Ritika Nayak is an Indian actress. She mainly works in the Tollywood industry. In 2022, Ritika starring Telugu movie released under the title Ashoka Vanamlo Arjuna Kalyanam. It is the first featured movie of Ritika. She won the hearts of millions for playing the role of the heroine’s sister in that film.

Here is a list of movies featured by Ritika Nayak,

Take a look at the recent photos of Ritika Nayak,