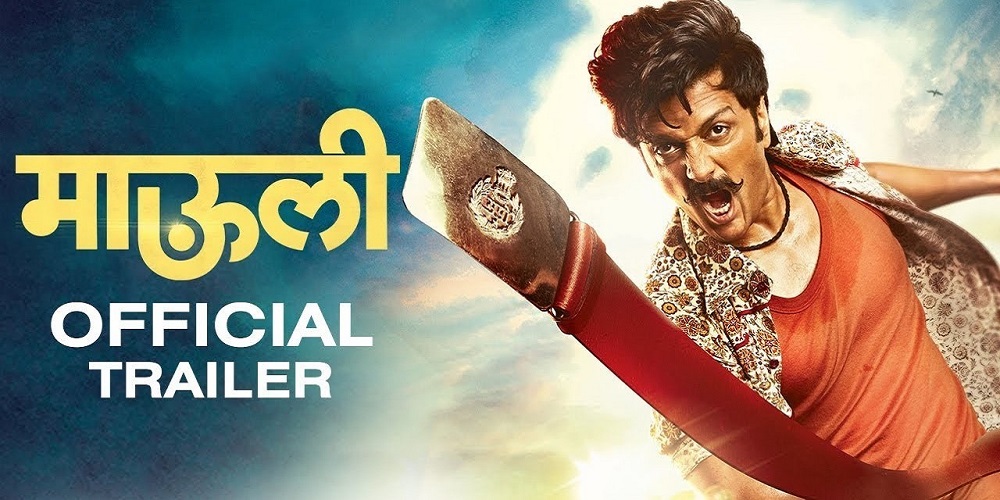 Mauli is an upcoming Marathi film directed by Aditya Sarpotdar and written by Kshitij Patwardhan. The film stars Riteish Deshmukh (Mauli), Saiyami Kher (Mirziya) and Siddhartha Jadhav in the lead role. The music is by Ajay-Atul. The film will be released on December 14. The film is the sequel to the Marathi blockbuster Lai Bhaari. Now the team had released the trailer of the film,