Rising Star Vote Online Season 2: Rising Star is an Indian version of the international franchise series Rising Star. It is a live singing reality show which is telecasted on Colors TV. It is based on the Israeli singing competition HaKokhav HaBa (The Next Star) made by Keshet Broadcasting Ltd. The show has been developed by Screenz Cross Media LTD and Rising Star Season 2 is presented by Ravi Dubey.

The first season of Rising Star was watched by a significant number of people because this reality show is whole depends on us. Means, the program format lets the viewer’s vote for contestants live via the television channel’s mobile app. Only with the help of our votes, contestants can move forward in this show. 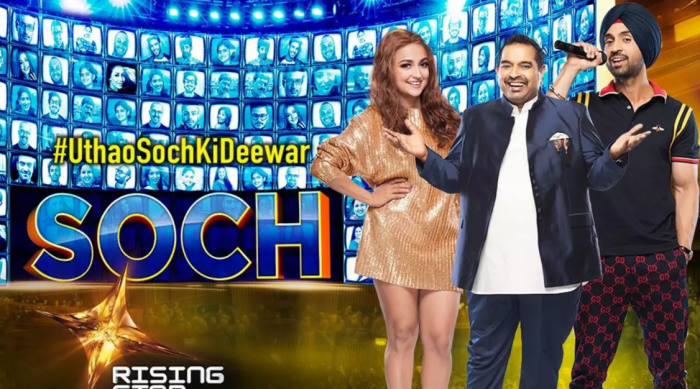 The live singing reality show premiered on Colors TV and airs on weekends at 9:00 pm. This is the first reality television show in India which involves Live Audience Voting through Voot App.

Colors TV have officially introduced the Live Voting System by means of the VOOT App. Interestingly VOOT Application is Available on Android Playstore, iTunes Store or Windows Market. Download Rising star Colors TV App on your mobile by Signing in with your Facebook or Twitter Account and do Live Voting. 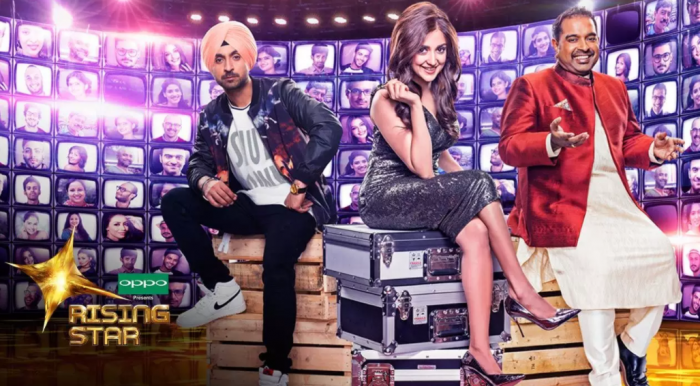 How to Vote For Rising Star Online | Voot | Season 2 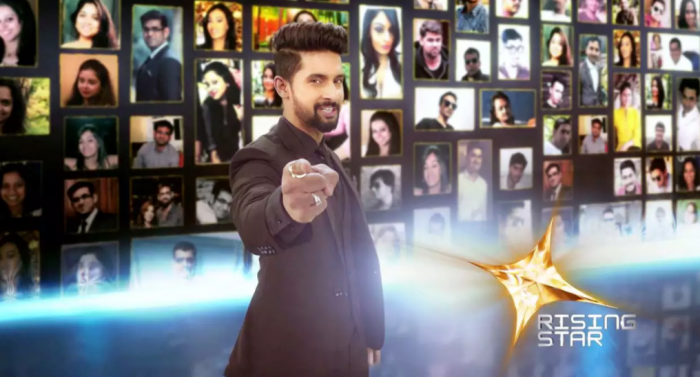 Diljit Dosanjh is an Indian playback singer, actor, television presenter and social media celebrity who works in Punjabi and Hindi cinema. Diljit Dosanjh, a leading playback singer of Nouth Indian cinema. He is recognized as one of the leading artists in the Punjabi music industry.

Monali Thakur is an Indian singer and actress, from Kolkata. She is the recipient of a National Film Award and a Filmfare Award. She has also judged various reality shows. Monali Thakur is famous for her soft voice. She has won multiple awards during her career. 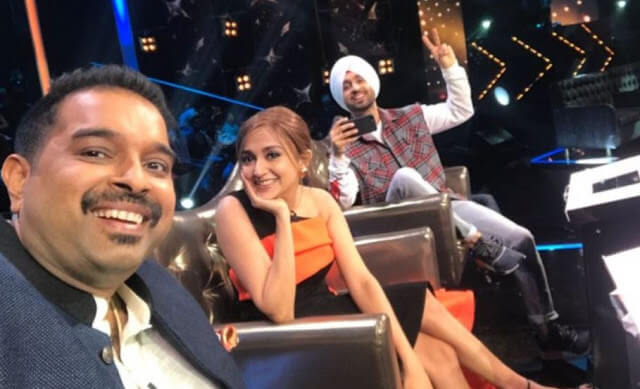 Shankar Mahadevan is an Indian composer and playback singer who is part of the Shankar-Ehsaan-Loy composing trio team for many Indian films. He is a four-time National Award winner: three times for Best Male Playback Singer and once for Best Music Director. 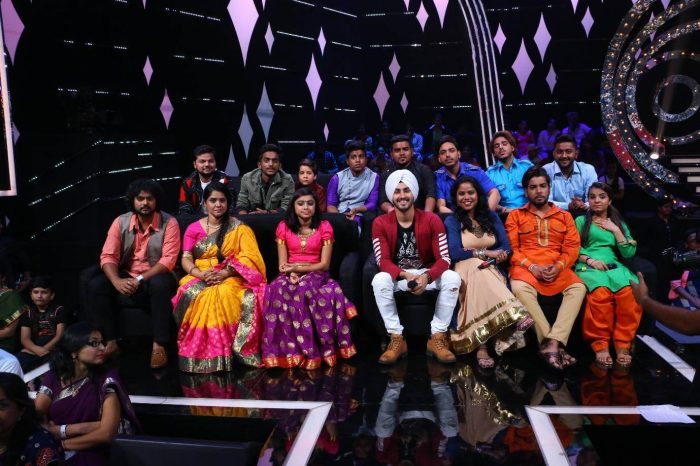 Meet the Colors TV‘s Rising Star Contestants Singers who are set to give their best in Duels Ki Takkar Round.