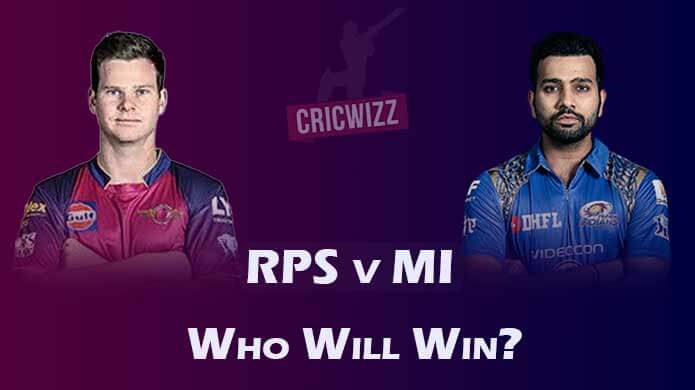 IPL finals Rising Pune Supergiant is going to fight with Mumbai Indians at Rajiv Gandhi Stadium, Hyderabad on tomorrow by 8 Pm. In this IPL 2017, MI and RPS were met infield for three times.

Match in Pune, RPS elect to bat first and scored 172/3 and won by seven wickets in the Match.

Match in Mumbai, MI choose to Bat first, and they scored 157/8, RPS won the Match by three runs.

Match in Mumbai, Mumbai Indians elected to Bat and scored 142/9, RPS won the match by 20 runs. 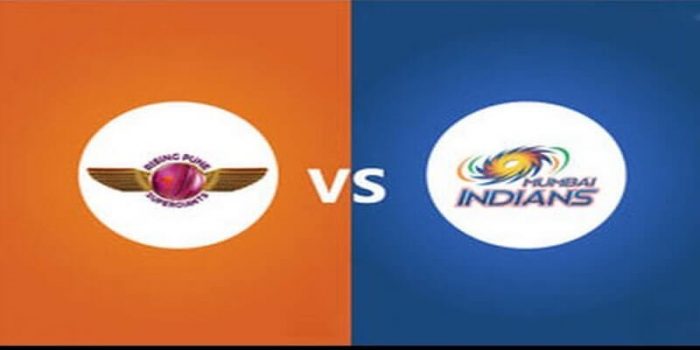 That is the hattrick victory for  Rising Pune Supergiant now again RPS going to meet MI in the field everyone was eagerly waiting for the match that was going to play on tomorrow.

The Captain of RPS Steev Smith is going to meet the Rohit Sharma the Captain of MI in Rajiv Gandhi Stadium, tomorrow by 8 pm.

Both the teams were going to be the tough opponents. In RPS the teamwork of MS Dhoni and Steev Smith that leads the team to the victory.

Mumbai Indians Captain Rohit Sharma he is planning his moves with the team members to get back the victory from RPS.

Who is going to conquer the IPL 2017 trophy, both RPS and MI are waiting and as well we need to wait till tomorrow 8 pm and see who is going to take the Trophy.

Related Topics:IPLIPL Finals
Up Next