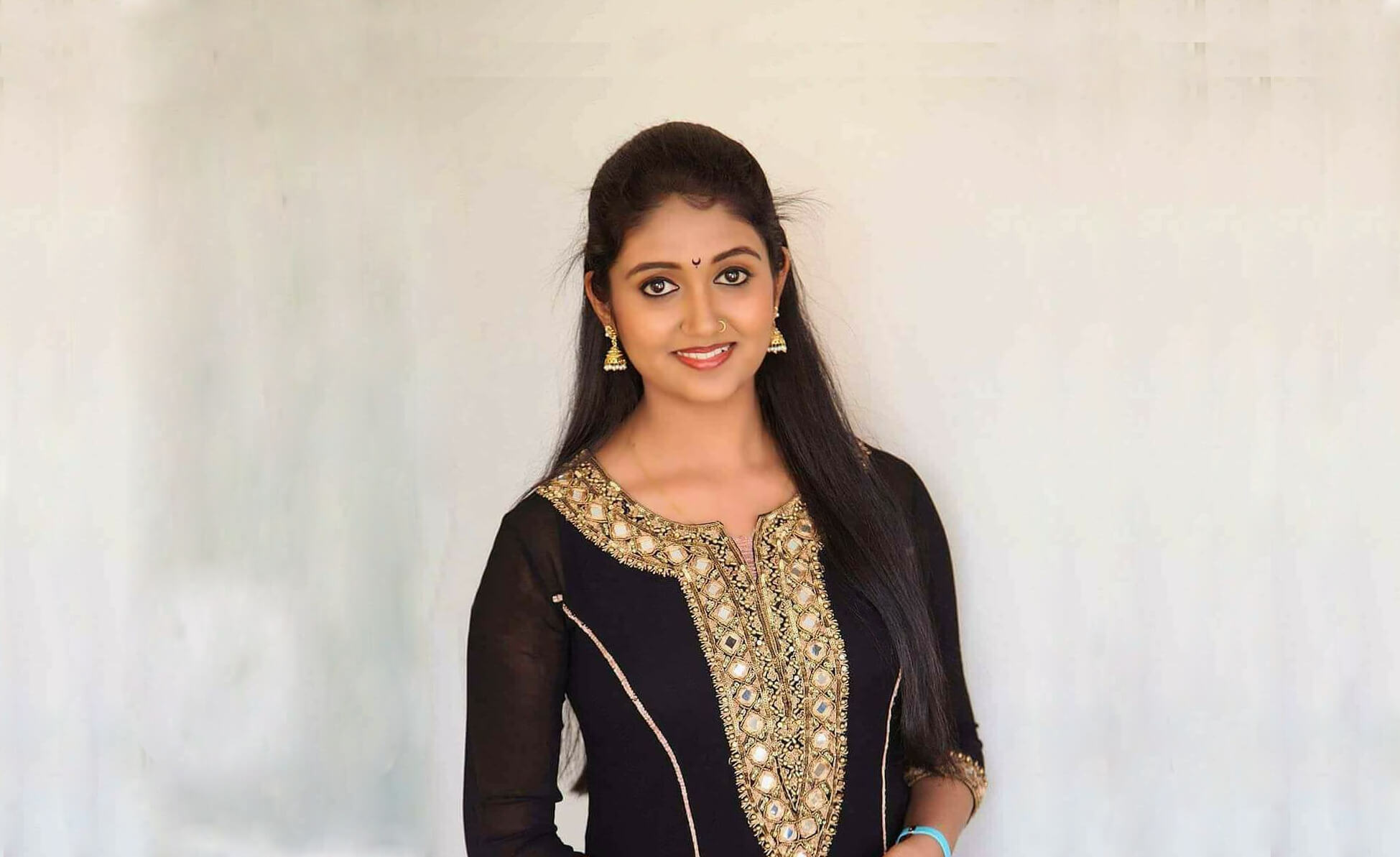 Rinku Rajguru is an Indian movie actress, who primarily works in the Marathi film industry. She made her acting debut with the Marathi movie “Sairat,” directed by Nagraj Manjule in the year 2016. For her perfromance in that movie, she won the National Film Award,  Special Jury Award and Special Mention at the 63rd National Film Awards. Check out below for Rinku Rajguru Wiki, Biography, Age, Movies, Family, Images and more.

Rinku Rajguru was born on 3 June 2001 in Akluj, Maharashtra, India. Rinku Rajguru family details will be updated soon. She completed her schooling in Jijamata Kanya Prashala school, Akluj, Maharashtra and her graduation details will be updated soon. She started her acting career in the year 2016 with the Marathi movie titled “Sairat,” along with Akash Thosar. For that movie, she won the National Film Award at the 63rd National Film Awards. In the year 2017, she made her Kannada debut with the movie titled “Manasu Mallige,” directed by S. Narayan. Then in the year 2018, she starred in her second Marathi movie titled “Kagar” directed by Makarand Mane.